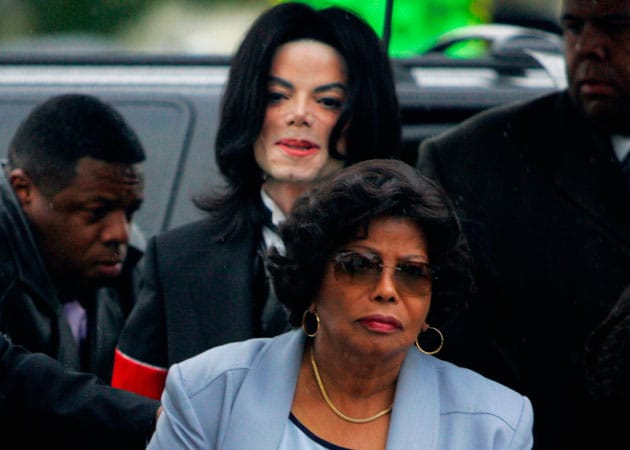 Katherine Jackson thinks her grandson deserves $9,000 a month to help her care for Michael Jackson's children.

Katherine Jackson thinks her grandson deserves $9,000 a month to help her care for Michael Jackson's children.
The late singer's 82-year-old mother - who acts as a guardian to his children Paris, 15, Blanket, 11, and Prince Michael, 16, alongside their cousin TJ Jackson - has filed legal documents in Los Angeles asking the court to sign off on her request to have the Michael Jackson Estate pay TJ more than $9,000 a month.
According to the documents, Katherine claims the 34-year-old former 3T singer, who is married and has three children of his own, initially rejected the figure she suggested saying it was too much, however he eventually agreed to the amount as it is roughly the same salary earned by the children's full-time nanny.
Katherine says the salary is justified because TJ spends an average of 300 hours per month caring for the kids - taking them to various appointments and activities including karate, athletics, guitar lessons and on social outings.
She also claims he helps the children with their homework and attends their school functions.
A judge has yet to rule on the case.