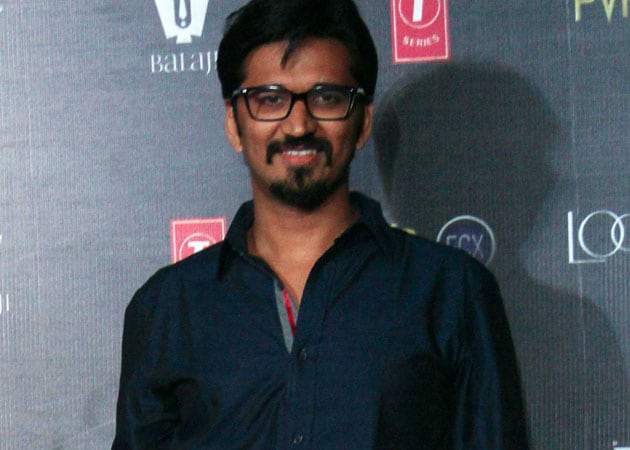 Amit Trivedi is known for his music in movies like Kai Po Che, English Vinglish and Udaan.

National award-winning music composer Amit Trivedi says his renditions in his upcoming film Lootera are a tribute to legendary composer R D Burman.
Lootera is a period romance drama set in Bengal of 1950s and is directed by Vikramaditya Motwane after his much acclaimed Udaan.
"The music of this film is a tribute to Pancham Da (RD Burman) in terms of melody and orchestration. I am happy that the music is getting good response," said Trivedi.
Trivedi has composed soulful tunes for the film including numbers such as Sawaar Loon, Manmarziyan, Monta Re that were performed by playback singer Shilpa Rao and lyricist-singers Amitabh Bhattacharya and Swanand Kirkire at the music launch of the film here on Saturday.
The 34-year-old musician himself sung the heart rending Zinda. He says the script and the director drove him to come up with such fabulous music.
"To get an opportunity to work with Vikram is a great thing. It's the director and the script which drives me. Vikram has always managed to churn out the best out of me," Amit said, who has worked with Motwane in Udaan.
The film is produced by Ekta Kapoor's Balaji Motion Pictures and Phantom Films, floated by four prominent filmmakers - Anurag Kashyap, Vikramaditya Motwane, Vikas Bahl and Madhu Mantena.
Lootera is scheduled to release on July 5.