The ruling changed little for Madonna, but it could help future artists using samples as it puts the Ninth Circuit, which covers California, directly at odds with another federal appeals court 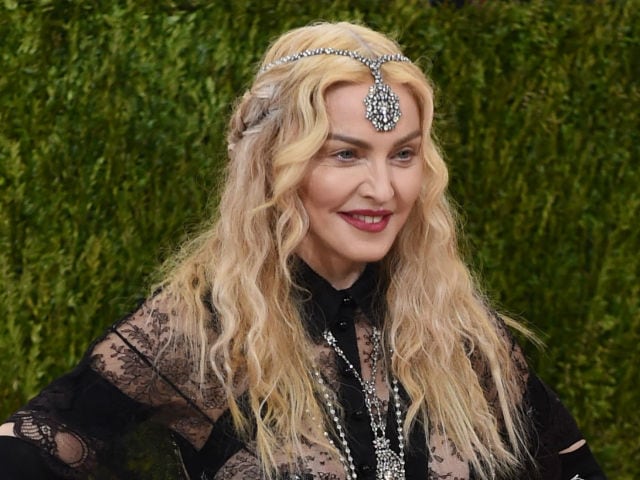 Madonna on Thursday triumphed in a copyright case concerning her song Vogue, in a victory for artists seeking to use samples.
The lawsuit concerns a brief horn riff that appears five times in the radio version of Vogue, a dance track that was a major hit for the pop superstar in 1990.
The Salsoul Orchestra funk ensemble first recorded the horns in the early 1980s on the song Ooh I Love It (Love Break). The track was produced by Shep Pettibone, who went on to make Vogue with Madonna.
VMG Salsoul, the company that holds the copyright to the earlier song, sued Madonna and Mr Pettibone over the horn snippet and said that it deserved compensation.
But the US Court of Appeals for the Ninth Circuit upheld a 2013 lower court decision that found that the sample was "de minimis," or too trivial to warrant attention.
"We conclude that a reasonable juror could not conclude that an average audience would recognize the appropriation of the horn," Susan Graber, a judge based in Portland, Oregon, wrote for the court.
The ruling changed little for Madonna, but it could help future artists using samples as it puts the Ninth Circuit, which covers California, directly at odds with another federal appeals court.
In a 2005 ruling known as the Bridgeport case, the Sixth Circuit which includes the music hub of Nashville ruled against gangsta rappers N.W.A. whose 100 Miles and Runnin' sampled a brief guitar riff from funk greats Funkadelic.
That decision, which said that even small samples warranted copyright protection, led to a surge in lawsuits of artists seeking compensation.
In Thursday's decision, Judge Graber acknowledged the Bridgeport case but said that the court found the Sixth Circuit's reasoning "unpersuasive."
In a dissent, Judge Barry Silverman said that use of the sample on Vogue rather than hiring new musicians or paying for a license amounted to theft.
"It is no defense to theft that the thief made off with only a 'de minimis' part of the victim's property," Judge Silverman wrote.
Judge Silverman said the latest decision would cause confusion at a national level more than a decade after the Bridgeport ruling, adding that Congress was the more appropriate venue to change rules.
The latest ruling did offer one sop to the plaintiffs, striking down the lower court's decision to force them to pay the legal fees of Madonna and Mr Pettibone.
Judge Graber said it had not been unreasonable for the plaintiffs to file a lawsuit, even if the court ultimately did not agree.