Manna Dey: Thank you for the music 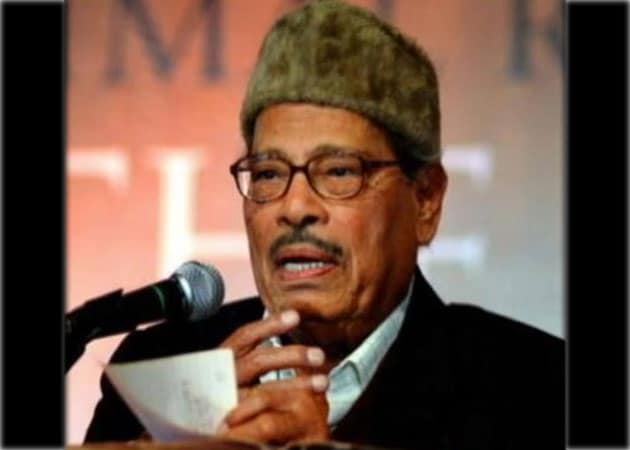 Manna Dey was honoured with the Padma Shri in 1971. In 2005, he received the Padma Bhushan, India's third-highest civilian honour.

Prabodh Chandra Dey, better known as Manna Dey, one of Bollywood's best-loved voices, died in Bangalore after a prolonged illness.