Mariah Carey to Receive Star on Hollywood Walk of Fame 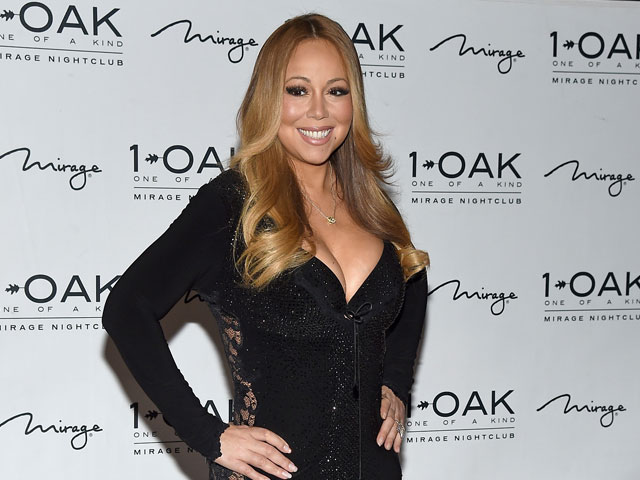 Singer Mariah Carey will receive a star on the Hollywood Walk of Fame here.
The singer, 45, will get the 2,556th star, the Hollywood Chamber of Commerce has announced, and it will be unveiled in a ceremony on August 5.
Guest speakers at the event will include directors Lee Daniels and Brett Ratner, along with Epic Records CEO LA Reid.
The We Belong Together hitmaker, who has achieved 18 number one singles in the USA since the start of her career, more than any other artist, is currently performing at her Las Vegas residency and explained that the show has stopped her from starting work on her 15th studio album. She said, "I haven't started writing my all new album yet. Currently I'm absorbed in making my show, '#1 to Infinity', the most fun for my fans as possible."