'Messed up, Frustrated,' This Female Rapper Had a Hard Time

"Girls have to fight for what they want. I have faced discrimination being a girl during my childhood. So, this triggered me to make something like this," said Hard Kaur of the inspiration of her new single Sherni 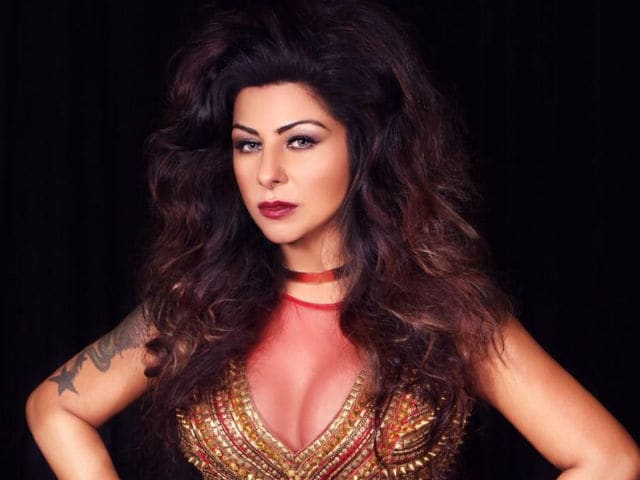 This image was posted on Facebook by Hard Kaur

Rapper Hard Kaur says that there was a time in her life when she felt frustrated and messed up, which is why she took a long time to return to singing.
The 36-year-old Glassy hitmaker was in the capital to promote her new single Sherni, with which she has turned music producer.
"I was messed up and frustrated, I didn't want to sing the same types of songs I have been singing in the past, I was taking my time to prepare something new," Hard Kaur told PTI.
The singer has also launched her own music label Future Records with this new single.
"I am so happy to launch my own label Future Records and that I got the chance to make a hip-hop number after waiting for nine long years. I want to be a music director and will going to launch new singers under my banner," she said.
The Move Your Body singer added she did not compose the single out of need for money but because she felt the need to do so.
"I produced it myself. I was waiting for the right time to come. I have not produced it to make lots of money and publicity. I did it because I felt the need of doing this. Sherni is inspired by the issue of women empowerment," she said.
The hip-hop singer said Sherni comes from a personal space as she faced gender discrimination in her growing up years.
"Girls have to fight for what they want. I have faced discrimination being a girl during my childhood. So, this triggered me to make something like this," she said.
Hard Kaur, however, feels the subject of women empowerment has become commercialised.
"Girl power is in the trend, making ads on women empowerment does not represents girl power, people have commercialised girl power," she said.
(Except for the headline, this story has not been edited by NDTV staff and is published from a syndicated feed.)