Michael Jackson underwent a number of surgeries to look like a "northern athlete" reportedly to escape the constant reminders of Joe Jackson, who treated him badly because of his African American facial features, and to distance himself from his parentage 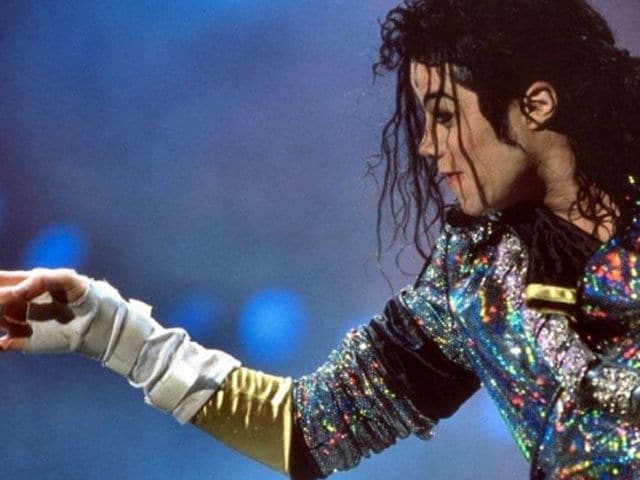 This image was posted on Facebook by Michael Jackson

Late pop icon Michael Jackson bleached his skin to erase the memory of his abusive father, according to the singer's physician doctor Conrad Murray, reports Female First.
Michael Jackson, who lightened his skin and underwent a number of surgeries to look like a "northern athlete", is believed to have undergone the transformations to try to escape the traumatic recollections of his childhood and the constant reminders of Joe Jackson, who treated him badly because of his African American facial features, and to distance himself from his parentage.
Talking about the reason behind Michael Jackson's cosmetic surgery, Dr Murray told BANG Showbiz: "In the book we talked about him running away from his memory. I used the word morphological changing and basically of course he was morphing himself, it doesn't matter that his skin was bleached or whether his structural face is good or whether his nose it like a northern athlete. That may have been a mixture of things. But many times when he on his own he had more because he was trying to erase his memory."
However, Michael Jackson couldn't escape his own thoughts and even contemplated undergoing a brain operation to be at peace with himself.
"But he could not erase his memory so that's when he talked to me about the brain operation," he added.
(Except for the headline, this story has not been edited by NDTV staff and is published from a syndicated feed.)