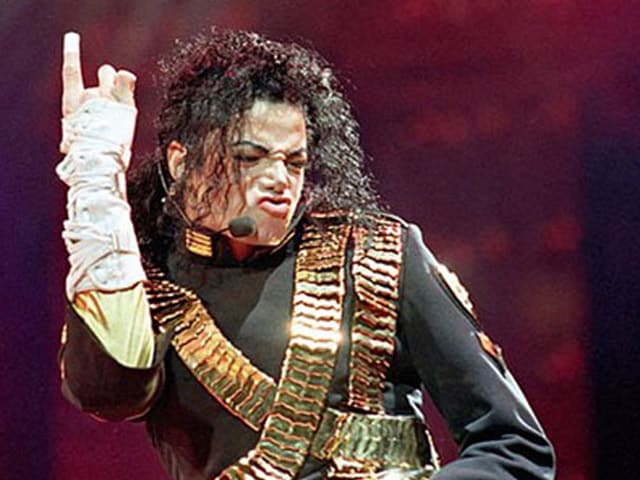 The idea came to Tony Succar after the positive response he received from the salsa version of Thriller. (Image: File Photo)

'Unity: The Latin Tribute to Michael Jackson' include tracks like Billie Jean, I Want You Back and Man in the Mirror

An album of Latin music versions titled 'Unity: The Latin Tribute to Michael Jackson' comprising the hits of King of Pop Michael Jackson, finally has a release date, almost four years after he initially came up with the idea.
'Unity: The Latin Tribute to Michael Jackson' started as a Kickstarter.com campaign by Peruvian-American Tony Succar, following the positive response he received after recording a salsa version of Thriller, reported Billboard magazine.
The crowd funding initiative was a success and Mr Succar raised the US$10,000 he needed to make the album back in 2011.
Almost four years of struggles later, he is ready to release the finished product in April.
Tracks include Billie Jean, I Want You Back and Man in the Mirror recorded by the likes of Tito Nieves and Obie Bermudez.
The album's first single is Puerto Rican singer Jean Rodriguez's rendition of Smooth Criminal.