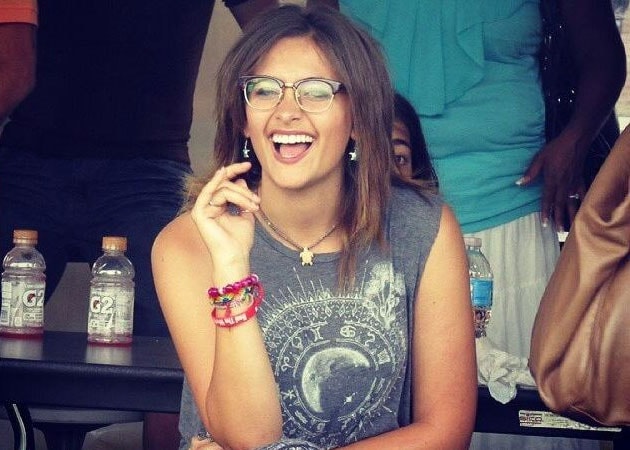 Paris, 16, and her boyfriend, who still hasn't been named, were spotted together on a dinner date recently, reports dailystar.co.uk.

"I saw her at dinner and she twice made a toast drinking water instead of wine. That and the prominent stomach bulge got people talking," a source was quoted as saying.

"It's highly unusual to toast with anything but a full glass of wine," added the source.