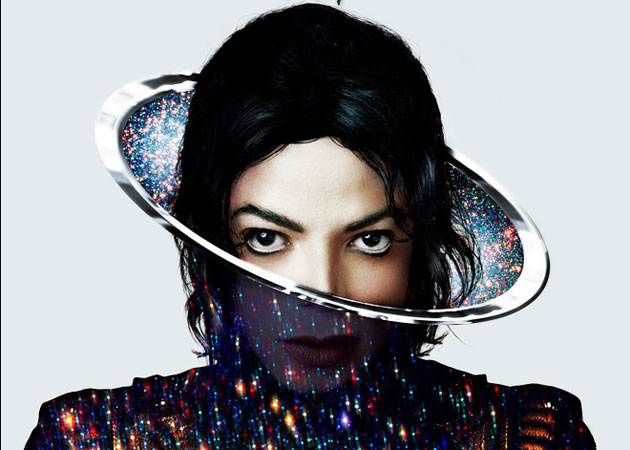 Xscape, Michael's second posthumous album, was released in May

King of Pop Michael Jackson's family is reportedly planning eight posthumous albums as they still have plenty of material.

King of Pop Michael Jackson's family is reportedly planning eight posthumous albums as they still have plenty of material.
The late music icon's estate has plans to release albums culled from outtakes and repackaged material, but there is no word on when fans can finally listen to something new, reported Rolling Stone.
"We got more surprises coming," said producer Rodney Jerkins, who worked on the latest posthumous release, Xscape. Jackson was famous for over recording and though it cannot be said how many songs are in usable form, there is a lot of material available.
"I'm sure there are a few more great things out there," says Jerkins, adding, "hopefully, we'll all have a chance to hear them."