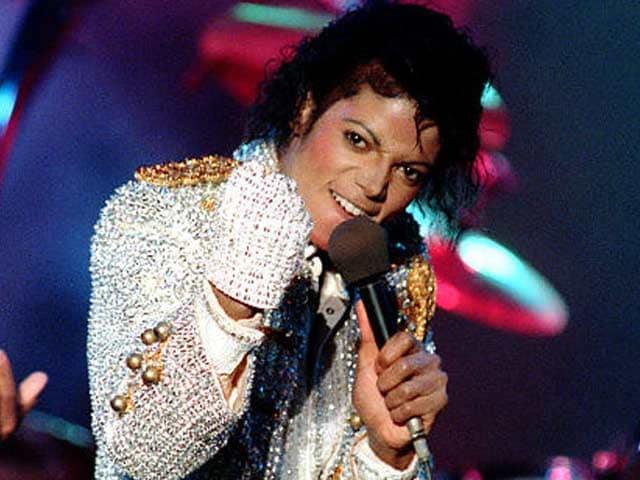 The concert promoter AEG was in no way responsible for Michael Jackson's death, a California court ruled

The concert promoter AEG was in no way responsible for Michael Jackson's death, a California court ruled on Friday as it rejected an appeal brought by the singer's mother.
Katherine Jackson had initially sued AEG for negligence in 2013, principally for having hired Conrad Murray, the doctor who looked after the pop star as he prepared for his "This Is It" series of comeback shows that were to have been held in London.
Katherine Jackson had contended that AEG was liable for between $900 million and $1.6 billion in damages and lost earnings.
The insomniac singer died June 25, 2009 after Murray administered the powerful anesthetic propofol.
In 2011 Murray was sentenced to four years in prison after he was convicted of involuntary manslaughter.
But after a lengthy trial, a jury in 2013 cleared AEG of all responsibility, finding that while AEG Live did hire Murray, he was not unfit for the task.
In its 39-page ruling on Friday, the California appeals court upheld that ruling.
"The evidence fails to establish a triable issue that AEG had the right to control the manner and means of Dr Murray's treatment of Michael," the court wrote.
"The evidence also shows that AEG's interactions with Dr Murray were limited. AEG never instructed Dr Murray on how to treat Michael, and no evidence was presented that AEG had the right to control Dr Murray's treatment of Michael," it added.
Murray was released in October 2013.