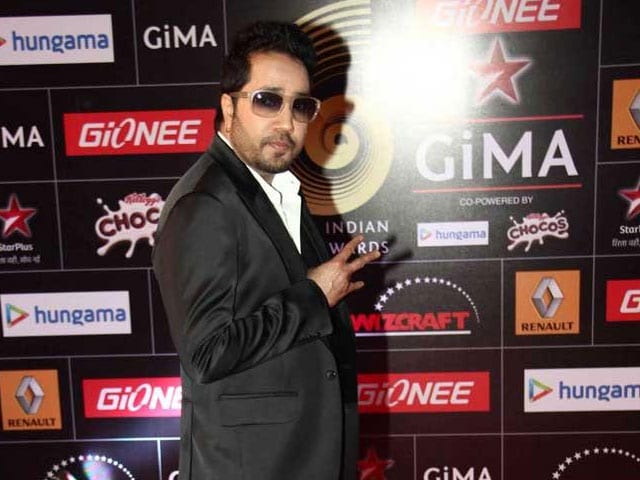 Mika was in the news for assaulting a doctor in Delhi

"I will continue to make music and sing songs that please my fans," the singer said

Popular crooner Mika Singh, who has been in the music industry for over a decade, says Punjabi music is a rage across the globe and has become a necessity in Hindi films ever since he joined Bollywood.
Mika, who has given hit numbers like Bas ek king, Mauja hi mauja, Dil bole hadippa and Sawan mein lag gayi aag, says Punjabi music has been widely accepted and has become an essential part of all Hindi films.
"Punjabi music has become a global trend for quite a few years now. Since I first entered Bollywood with my Punjabi touch, a Punjabi number in each movie has become a necessity. I definitely feel that this has paved way for other singers to try their hand at Bollywood," Mika, who has roots in Punjab, told IANS in an email interaction.
The 38-year-old, who performed at Royal Stag MTV Bollyland, a series of multi-city music concerts that see the fusion of popular Bollywood soundtracks with heady electronic beats, also believes that electronic dance music (EDM) is getting popular in the country.
"EDM has been a growing trend in India for quite a few years now, especially with the youth of India, but yes, I feel that through Royal Stag MTV Bollyland, Indian artists have understood its increased popularity," he said adding that: "2015 is the year for EDM in India".
Over the years, the brother of singer Daler Mehndi has made his fans groove to his fast-paced songs. Asked if he would like to go beyond dance numbers, he said: "Every song that I lend my voice to, by the grace of God and my fans, becomes a hit. In recent years, these have just happened to be dance numbers. It just so happens that even when I sing a slow or romantic song, my fans are able to dance to my tunes!"
"I believe I have explored and covered all aspects for an international artist during my music career. Nevertheless, I will continue to make music and sing songs that please my fans and consider any options that come my way," added the singer.
And he enjoys rapping too!
"I have been rapping since I was a kid and, in fact, I had already collaborated with the likes of Bohemia on Dunnali and Honey Singh on various numbers before rapping was even known on the Indian music scene," said Mika.
Bollywood projects take up most of his time, but he does create his own music as well.
"I am always making new music for my personal satisfaction. Innovation, I believe is the key. But, yes, in recent years my demand in Bollywood has been overwhelming and I thank my blessings for my continued success," said the Nonsense ki night hitmaker.
While he is labelled as 'Singh Is King' by many, he has also earned the label of being controversial.
"Controversies always seem to follow me. They do not faze me in any way. It seems that controversies always hover around those who work hard and have gained popularity. I will just continue to make my fans happy," said Mika, who was in the news for allegedly assaulting a doctor in the capital in April.