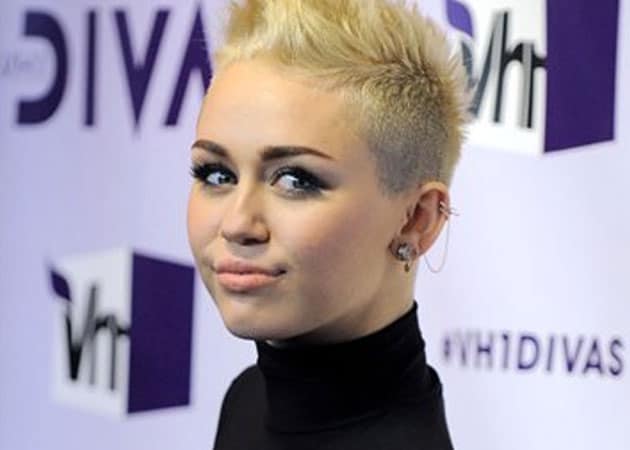 The singer is trying to break some online records with the help of her fan's online quotient.

Singer-actress Miley Cyrus has hired one of her biggest fans to promote her work online.

Singer-actress Miley Cyrus has hired one of her biggest fans to promote her work online.
"She (her fan) is actually flying out here and staying with my mum this summer. She's going to work for me for the summer," dailystar.co.uk quoted Cyrus as saying.
Cyrus was able to break a 24-hour Vevo record with 10.7 million views with the new promo of We Can't Stop. Earlier, Justin Bieber's Beauty and a Beat had been viewed 10.6 million times on its first day online.
"She's more than a stalker because she's actually so obsessed. She knows things about how to break Vevo records, which we did with her help. She knows what has to be done and what amount of time to, like, be number one to break the record," said the Hannah Montana star.