"So much love in one pic... get ur happy hippie teeeee hereeeee," Miley wrote on her Instagram. 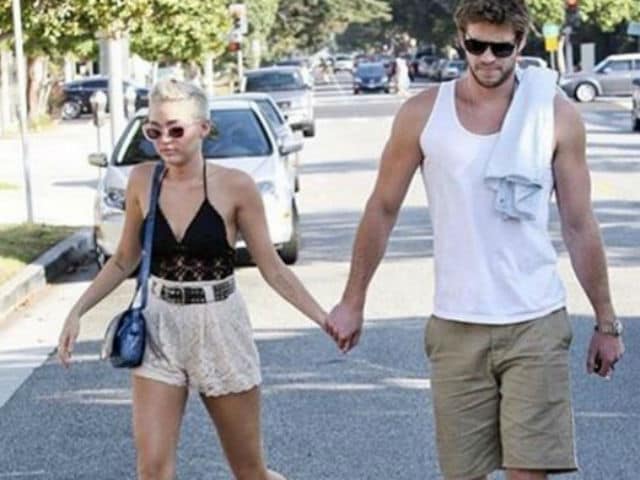 Singer Miley Cyrus has made official her relationship with actor Liam Hemsworth via a post on Instagram.
The former Hannah Montana star Instagrammed a photograph of her beau along with a sweet message, reports aceshowbiz.com.

Miley linked the image with her Happy Hippie Foundation, a non-profit organisation she founded to fight injustice facing homeless youth, LGBTQ youth and other vulnerable populations.
The image comes just a week after Miley revealed a new tattoo which looked like a tribute to Liam.
The We can't stop singer got a jar of Vegemite, which happens to be Hemsworth's favourite food, inked on the back of her left arm.


@mileycyrus don't play when it comes to #vegemite #halfneedle

Earlier in June this year, Cyrus shared an image of herself wearing a white T-shrit with Liam's last name written across her back.

The couple has been in an on-off relationship since 2009.
(This story has not been edited by NDTV staff and is auto-generated from a syndicated feed.)