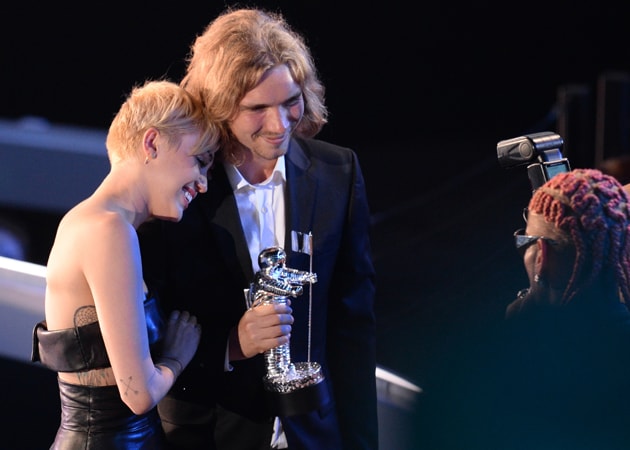 Jesse Helt, a homeless man who accompanied Miley Cyrus to the 2014 MTV Video Music Awards (VMAs), was sentenced to jail for six months

Jesse Helt, a homeless man who accompanied Miley Cyrus to the 2014 MTV Video Music Awards (VMAs), was sentenced to jail for six months.

Helt received the sentence yesterday after violating his probation stemming from his arrest in Oregon in 2010, reported Ace Showbiz. He was handcuffed after he and his lawyer Whitney Boise, who was hired by Cyrus, asked Judge Monte S Campbell for leniency.

"I'd like to be viewed as a good person, not as a nuisance to society," Helt said. However, Boise failed to ask the judge to give Helt one more opportunity to meet his probation rather than the jail sentence. Helt will get credits for 57 days he had served. The lawyer claimed Helt was raised in poverty and was not accustomed to stability and discipline. He also said his client's appearance with Cyrus inspired him to help other homeless youth while hoping to enroll in community college.

Helt gained worldwide attention after the pop star let him accept the Moonman and deliver the acceptance speech on her behalf at the VMAs in late August.