MJ's Neverland is Selling For $100 Million; Kanye Wants to Buy it For Kim 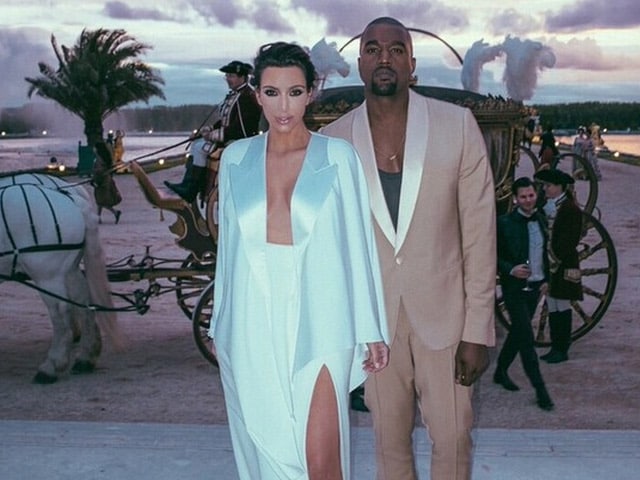 This image was posted on Instagram by Kim Kardashian West

Michael Jackson's fabled Neverland ranch is up for sale and may have found a celebrity buyer in rapper Kanye West who is reportedly keen on buying the $100 million property for his wife, reality TV star Kim Kardashian.
When MJ lived in Neverland, located in Santa Barbara, California, it had a zoo and an amusement park on its grounds. Both are reported to now be gone and the estate itself has been renamed Sycamore Valley Ranch.
Shorn of its MJ-bestowed embellishments, the ranch formerly known as Neverland still commands top dollar and at about 2,800 acres is certainly large enough for the expanding Kardashian-West family. On her reality show Keeping Up With The Kardashians, Kim revealed that she is expecting the couple's second child.
According to a report in Hollywood Life, Kanye, 36, has reportedly made a few visits to the estate over the years and has his heart set on moving in but not without some negotiation.
A source told Daily Star, "Kanye is desperate to own the Neverland but he's not prepared to pay the price they want."
Kim, 34, and Kanye, who have a 20-month-old daughter North West, celebrated their first wedding anniversary last month.
Kim confirmed she was pregnant again in a promotional video clip on Sunday for Keeping Up With the Kardashians.