Sung by Sukriti Kakar, the new song is a fast-paced track which keeps you on the edge 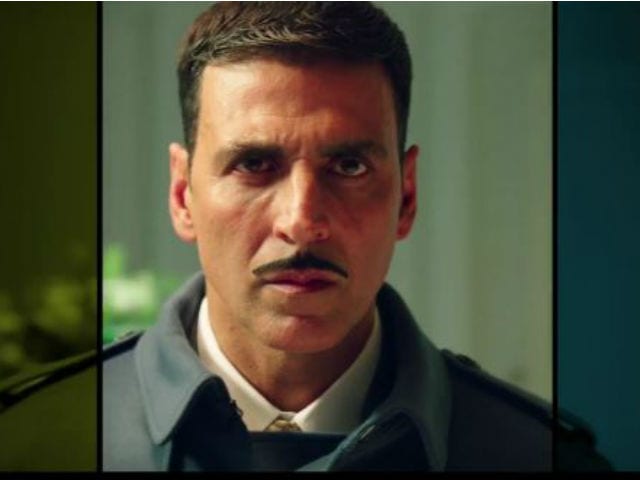 Rustom Vahi, the new song from Akshay Kumar's next film, is the perfect teaser to the thrill fest that Rustom is promising to be.
Sung by Sukriti Kakar, the song is a fast-paced track which keeps you on the edge. It features Akshay Kumar's character, Rustom Pavri, and his wife, played by Ileana D'Cruz.
Akshay, 48, plays a fictionalized version of real-life naval officer K M Nanavati who was tried for the murder of his wife's lover - a role taken in the film by Arjan Bajwa.
Written by Manoj Muntashir, Rustom Vahi has been composed by Raghav Sachar. The film is set to hit screens on August 12.
Watch the song here: