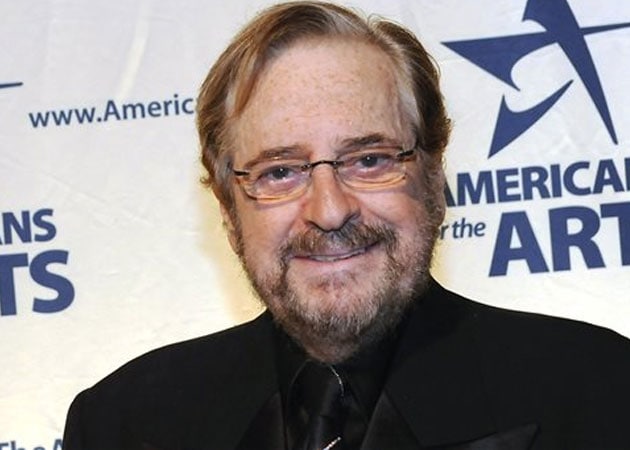 Once dubbed as 'The Pope of Pop' was hospitalised in late February with an aortic aneurysm.

Fourteen time Grammy winner and legendary record producer Phil Ramone, who worked with the likes of Frank Sinatra, Barbra Streisand, Bob Dylan, Ray Charles, Paul Simon and Billy Joel, has died. He was 72.
Once dubbed as 'The Pope of Pop' was hospitalised in late February with an aortic aneurysm. He passed away on Saturday morning at New York Presbyterian Hospital, according to Ramone's son Matt.
A native of South Africa, Ramone had learned violin by the age of just 3 and was trained at the Juilliard School in New York. At the age of 10 he performed as a violinist for Queen Elizabeth II.
He later co-founded A & R Recording and built a reputation as a versatile engineer, working on pop fare like Lesley Gore as well as jazz by John Coltrane and Quincy Jones.
He has worked on albums like Barbra Streisand's 1967 live A Happening in Central Park, Paul & Linda McCartney's Ram (1971), Bob Dylan's Blood on the Tracks (1975), Paul Simon's pop classic Still Crazy After All These Years (1975), Billy Joel's critical and commercial breakthrough The Stranger (1977) and Frank Sinatra's last-gasp Duets (1993).
In his 2007 memoir, "Making Records: The Scenes Behind the Music", written with Charles L Granata, Ramone defined the role of record producer as roughly equivalent to that of a film director, creating and managing an environment in which to coax the best work out of his performers.