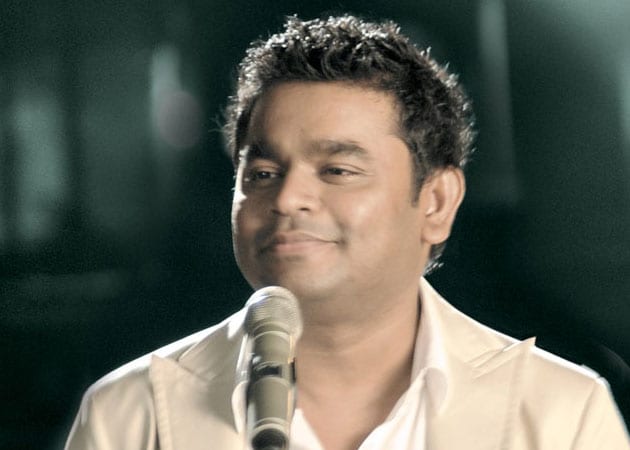 Musician Ehsaan Noorani remembers mandolin player Uppalapu Srinivas as "one of the finest musicians", while Oscar-winning composer AR Rahman says he is "emotionally shaken" after hearing the news of his demise.

Srinivas died on September 19 in a private hospital due to illness. He was 45.

He was admitted to Apollo Hospital in Chennai some days back due to a liver problem and breathed his last Friday around 9.30 am, hospital officials said.

The musicians took to Twitter to express their grief and sorrow. Here is what they have to say:

Emotionally shaken to hear of Carnatic shining star Mandolin Shrinivasji's demise... May God bless him with happiness in the next world...

U. Srinivas one of the finest musicians ever a true Earth Angel left us for his journey skyward .... you will be sorely missed .