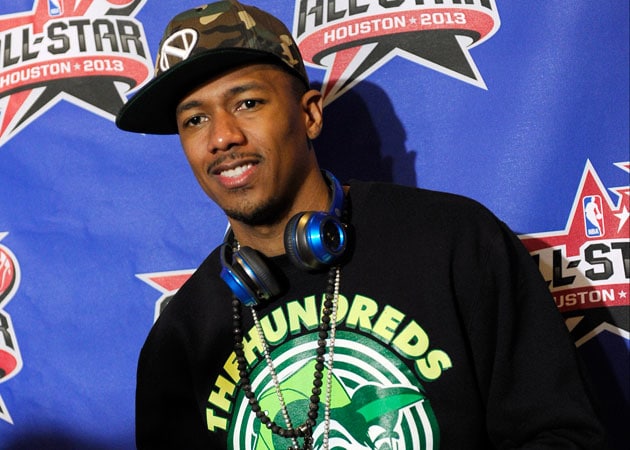 Singer Nick Cannon has secured a lead role in an upcoming biopic about notorious drug lord Freeway Rick Ross.
The 32-year-old husband of pop star Mariah Carey has announced the new big-screen project with the drug kingpin himself in a YouTube video, reported Ace Showbiz.
"I've been wanting him to play my role since '96. We got hooked up, I met him. I loved his personality," Ross Said.
The America's Got Talent host added, "This is history in the making right here. We family now. We gonna get this thing right however long it take. The story gotta be told: the real Rick Ross."
The movie is expected to use script written by Nick Cassavetes, who has penned Alpha Dog and Blow.
Cannon was last seen starring as himself in TV movie Rags. His other on-screen credits include Up All Night, Day of the Dead and American Son.