Nick Jonas to Perform at VMAs 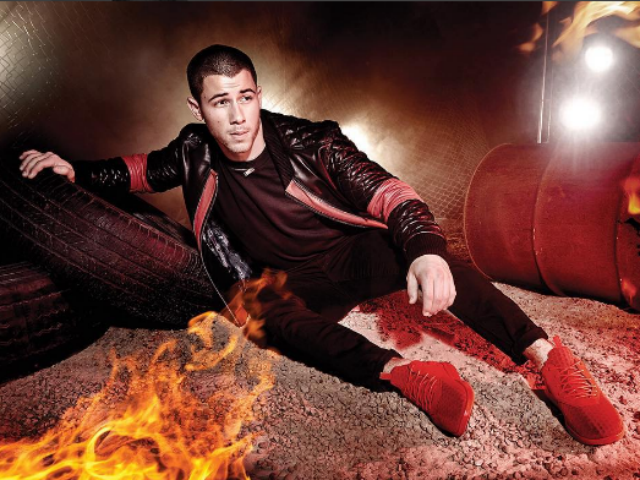 This image was posted on Instagram by Nick Jonas

Recording artiste Nick Jonas on Wednesday announced that he will hit the streets of New York in a special performance at the 2016 Video Music Awards (VMAs).
He will perform his hit single Bacon ft. Ty Dolla $ign from his second solo studio album Last Year was Complicated, making his debut as a solo artiste during the VMA's main show.
The 2016 VMAs will air from the iconic Madison Square Garden on August 29 on Vh1, read a statement from the channel.
In keeping with the spirit of this year's show celebrating the creative expression of artistes, Jonas made his announcement with a video that was custom-created by Brooklyn-based motion graphics artist Zolloc.
An Island Records artiste, Jonas introduced himself as a fully-formed solo artist on his hit self-titled debut, released in November 2014. The critically-acclaimed album included the hit track Jealous and his chart-climbing radio single Chains.
Also an actor, he stars in the gritty television show Kingdom, a mixed martial arts drama that premiered in 2014. He recently appeared in two more high-profile roles, a guest-starring role in Fox's horror-comedy series Scream Queens and the lead in the critically-acclaimed Goat.
Jonas released his sophomore solo album Last Year Was Complicated in June this year.
Most recently the singer joined his long-time friend, Demi Lovato, on their 'Honda Civic: Future Now' tour which will be touring throughout North America until early this fall.