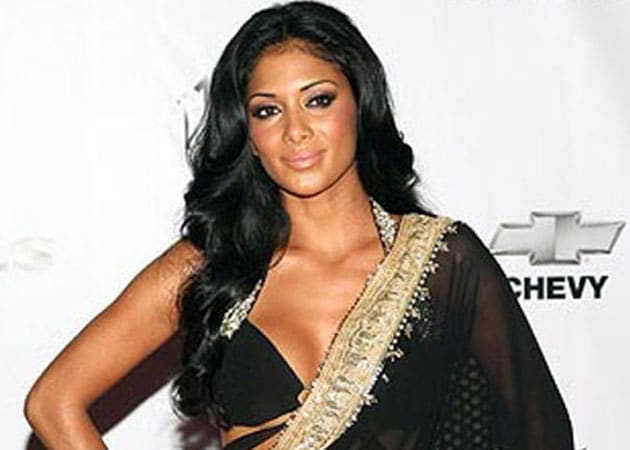 Nicole Scherzinger might not return to next year's X-Factor

Singer Nicole Scherzinger is reportedly planning to launch her own fashion career by designing a clothing range.

Singer Nicole Scherzinger is reportedly planning to launch her own fashion career by designing a clothing range.
The 35-year-old is said to launch her own clothing range with British brand Missguided, and she is expected to snub a return to The X Factor.
''Missguided think she could be great for the brand and fashion is something she wants to get into. Nothing has been signed for next year's X Factor and it's likely that she won't be going back, so it's a great opportunity for Nicole to venture into new areas," contactmusic.com quoted a source as saying.
''She wants to continue working in the UK (Britain) as she loves it here and feels like an honorary Brit. She's obviously going to be continuing with her music and this will be another string to her bow," the source added.