No Adele at the 2017 Super Bowl Halftime Show 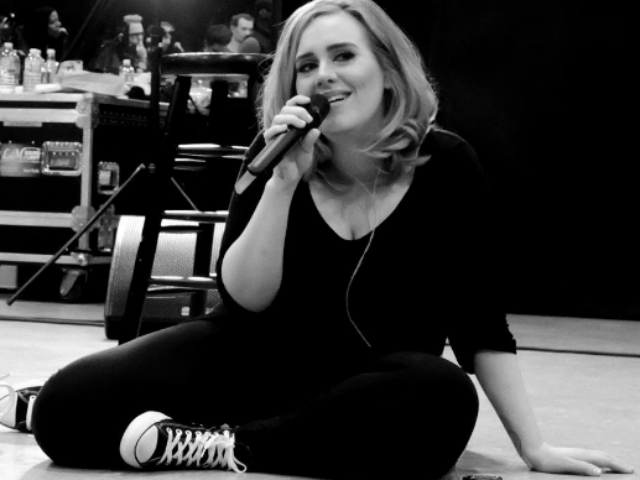 Image Caption: This image was posted on Instagram by Adele

Oscar-winning singer Adele has revealed that she has declined to perform at the 2017 Super Bowl halftime show, saying it is not a program about music.
There had been rumours that the National Football League (NFL) was eyeing Adele for next year's halftime performance, reported Billboard.
"First of all, I'm not doing the Super Bowl," Adele said during her tour in LA.
"I mean, come on, that show is not about music. And I don't really -- I can't dance or anything like that. They were very kind, they did ask me, but I said no."
The NFL and halftime show sponsor, Pepsi, responded to Adele's comments in a joint statement denying that they had presented a formal offer to the 28-year-old singer.
"The NFL and Pepsi are big fans of Adele. We have had conversations with several artists about the Pepsi Super Bowl Halftime Show. However, we have not at this point extended a formal offer to Adele or anyone else. We are focused on putting together a fantastic show for Houston and we look forward to revealing that in good time."
(Except for the headline, this story has not been edited by NDTV staff and is published from a syndicated feed.)