This New Song is in Kilikki, the Language Invented For Baahubali 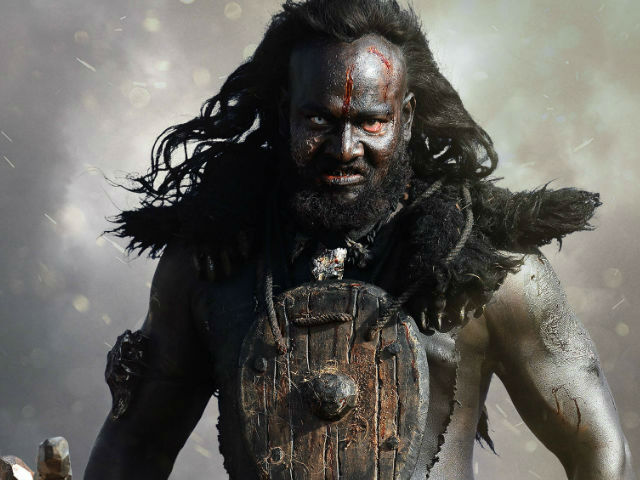 A poster of the film Baahubali featuring Kalakeya.

Kilikki, the unique language coined by Madhan Karky for Baahubali, has inspired Smita to perform a music video in the language titled Baha Kilikki. In the video of the song, Smita features with Prabhakar, who played the Kalakeya's king in the movie). The second part of Baahubali is slated to release in 2017

It seems like the Baahubali craze is no mood to die. As the second installment goes on floors, Kilikki, the unique language coined by Madhan Karky for Baahubali, has inspired Smita to perform a music video in the language titled Baha Kilikki.
On Twitter, Smita, who is famous for songs like Evaraina Chusuntara, said that the song is a 'tribute' to the film:

Excited to share the news of release of my new single #BahaKilikki a tribute to #Bahubali on 23rd Dec. #smitaisbackpic.twitter.com/A207KGDkFd

Interestingly, Smita happens to be a distant relative of filmmaker S S Rajamouli.
Madhan Karky reportedly penned the lyrics for the song, which stars Smita along with Prabhakar (the actor who played the Kalakeya's king in the movie), in three days. (Also Read: Why Kilikki Language Was Invented For Baahubali)
Smita, in an interview to a leading newspaper, had said she was so fascinated by the language that she had to make a song on it, despite the lack of revenue from music videos owing to piracy and online download.