Now, Ranveer Singh is a Rapper But Not For Zoya Akhtar's Film

Ranveer has written the lyrics to a rap song which will be out soon. The Gunday actor will also sing and perform the rap in a digital video 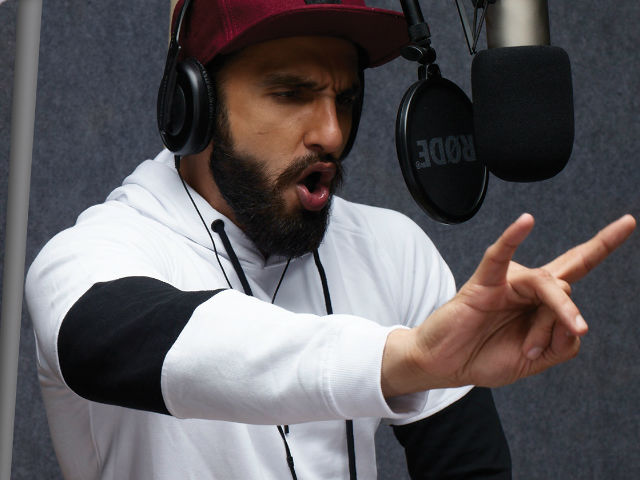 Actor Ranveer Singh is now a rapper. It's confirmed.
Ranveer may or may not play the role of a rapper in Zoya Akhtar's next film Gully Boy (nothing's been confirmed here) but we know for sure that the 31-year-old actor is now a rapper.
These pictures of Ranveer in a recording studio are now viral. 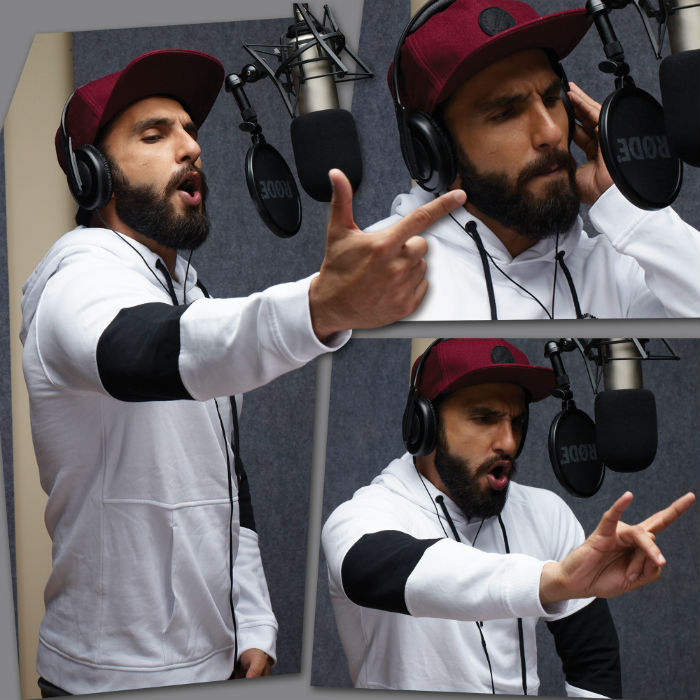 Ranveer has written the lyrics to a rap song which will be out soon. The Gunday actor will also sing and perform the rap in a digital video.
When Zoya Akhtar was asked if Ranveer plays the lead in Gully Boy she told new agency PTI: "It is about a rapper based in Mumbai. But beyond that I can't say anything. Nothing is locked. Things need to get set before we announce. Options are endless. You can take the film any which way you want. But these are things I can't talk about unless we announce"
Meanwhile, after starring Sanjay Leela Bhansali's Bajirao Mastani, the actor will reportedly collaborate with director for the third time in upcoming period piece Padmavati, which stars Deepika Padukone in the titular role.
Ranveer's Befikre is also making news after the maker (Yash Raj Films) announced that the film's trailer will be released on October 10 at the Eiffel Tower. The film directed by Aditya Chopra also stars Vaani Kapoor.
Befikre is Ranveer's fifth film with the banner, which launched him in 2012 film Band Baaja Baaraat opposite Anushka Sharma.