"There's lots in it, but if you know Oasis and you're into that kind of thing you're going to have multiple orgasms," claimed Liam 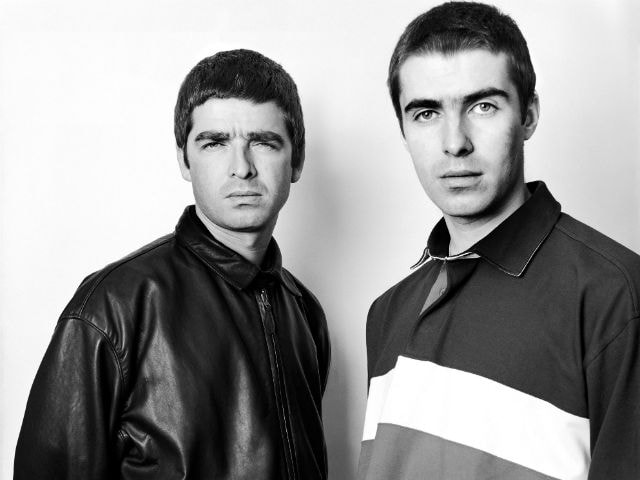 Former Oasis frontman Liam Gallagher says the documentary, based on the story of the English rock band, will give audiences "multiple orgasms".
The film, directed by Matt Whitecross, charts the rock band's incredible journey from a council estate in Manchester to global success, culminating in their two historic concerts at Knebworth in August 1996 which were witnessed by a total of 250,000 fans.
Liam says anyone who watches the film will be left in a state of ecstasy, especially if they are fans of his former group, reports femalefirst.co.uk .
"I think anyone who watches it will know about Oasis, no one's going to come away and be like, 'Wow, f*****g hell'. They know what it is, I'm sure people will enjoy it if they're into the band, I'm sure some people will f*****g hate it," Liam told Bang Showbiz.
"There's lots in it, but if you know Oasis and you're into that kind of thing you're going to have multiple orgasms. Oasis were what we were, we were great and we were s**t at the same time. It was an emotional ride man, I think that it was rocking," he added.