One Direction Gives Sneak Peek of Concert Film Where We Are 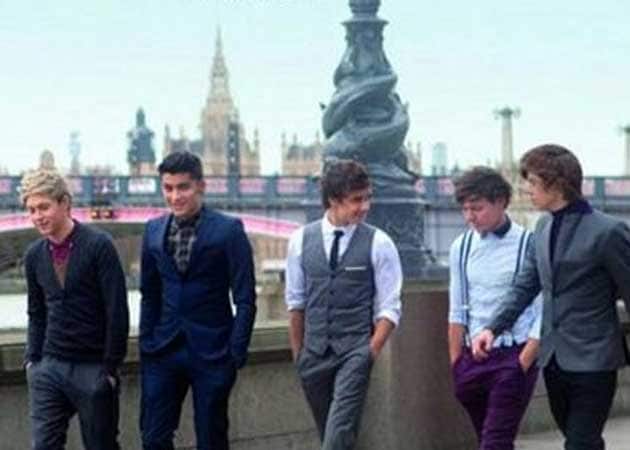 One Direction band treated their fans to clips from their upcoming concert film Where We Are on social networking site Twitter. The band posted:

Here's another exclusive clip from the #1DWWAFilm in theaters October 11 and 12. Tickets are available now! https://t.co/bbooGci3w1

The movie will be released on October 11 and will be out on DVD on December 1.

The clip shows the group performing in front of packed stadiums and talking about their success, their concert rituals and their fans. It also shows a trailer of the film.