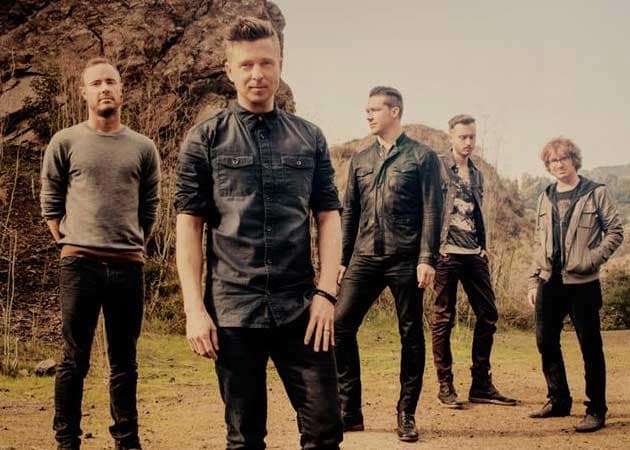 Boyband OneRepublic's song Counting Stars , which is ruling the UK charts, was written during their stay with Beyonce and Jay-Z in the Hamptons, says band member Ryan Tedder

The track first entered the Top 40 in August 2013 and rose to become the number one track in October, reported Ace Showbiz.

It has become one of the highest selling British songs of all time. Band member Ryan Tedder said that the song was written while the band was staying with Beyonce Knowles and Jay-Z in the Hamptons.

"On the second day, I woke up early and I started combing through the internet, searching for stuff that would inspire me for Beyonce. I ended up coming across this weird song that had this indigenous folk sound to it that it just struck me like lightning. I didn't like the verses or lyrics, but I loved the feel and movement of it. That ended up inspiring Counting Stars," he said.

"I debated playing it for Beyonce and putting it forward for her album, but it didn't feel like a song Beyonce would record. I immediately came up with the idea for the chorus, went home and for the next three months finished OneRepublic's Native album," Ryan added.