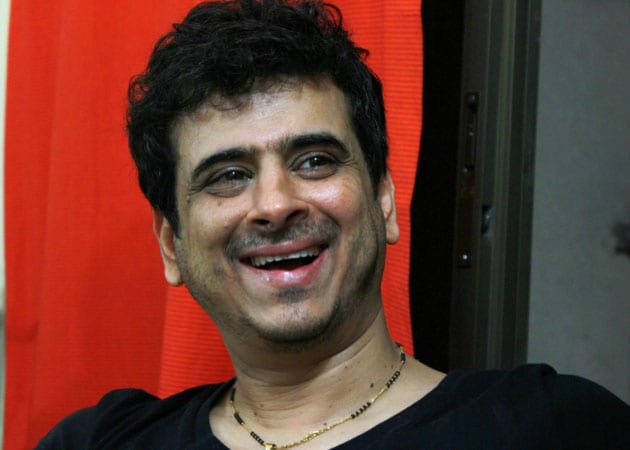 Euphoria singer Palash Sen has landed in a controversy over his sexist remarks at IIT Bombay's annual cultural festival on Saturday.

Euphoria singer Palash Sen has landed in a controversy over his sexist remarks at IIT Bombay's annual cultural festival on Saturday.
Engaging the crowds at the Mood Indigo festival in the middle of his performance, the doctor-turned-singer reportedly asked whether there were any "good looking girls" on the campus. The men reportedly raised their hands to signal "no", to which the 48-year-old singer said, "Don't worry guys, you will find the best looking women when you leave this campus. Aur woh tumhaare liye roti belenge. (And they will make rotis for you)."
The comments have triggered widespread outrage on social media. Following the backlash, the festival organisers issued an apology and condemned the singer's remarks on their Facebook page: We strongly condemn the remarks of Palash Sen at the concert yesterday. We apologize on our part for the band's remarks. The organizing committee is in the process of deciding further action in the matter.
Arpita Phukan Biswas, a humanities student at IIT Bombay, has slammed the singer in an open letter to Euphoria and Mood Indigo in Delhi University's University Expressmagazine.
Palash Sen's alleged blunder has set Twitter on fire. Here are some of the comments targeting him on the microblogging site:
Doel Trivedy: Palash Sen makes the most sexist and crude remarks at #IITBombay Horrified!
JSB: Wow. Shame on you, Palash Sen
Jay Hind!: Palash Sen is now whiPlashed Sen
Mihir Bijur: From Palash Sen to Palash Insane, Euphoria's journey has been pretty dramatic