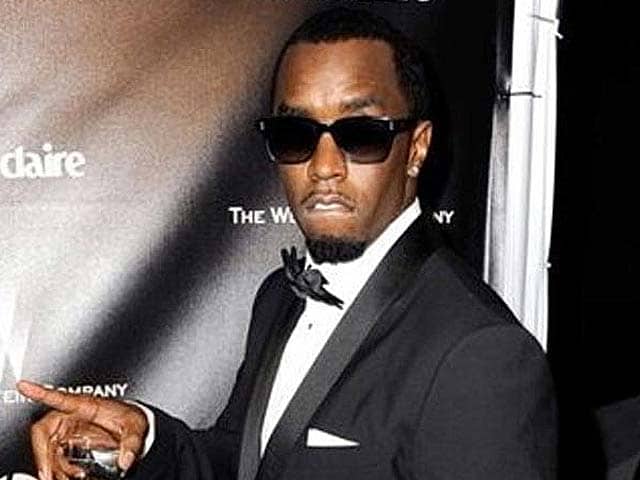 Though the District Attorney will not charge him with felony, it doesn't mean the rapper could escape from other charges.

Last month, P Diddy was arrested following his physical encounter with the UCLA's strength and conditioning coach in the coach's office

Rapper P Diddy will not be charged with felony for his altercation with a UCLA football coach last month, after Los Angeles County District Attorney declined to file the case, reported Ace Showbiz. The 45-year-old rapper was arrested after allegedly attacking the coach with a kettlebell weight.
After the decision, P Diddy's lawyer Mark Geragos said in a statement, "We are thankful that the District Attorney rejected felony charges in this matter. This case never should have been part of the criminal justice system to begin with."
Previously, Mr Geragos had claimed that his client's action was in defense and said, "What we can say now is that any actions taken by Mr Combs were solely defensive in nature to protect himself and his son."
However, the rapper still faces other charges and the case has been referred to the City Attorney.
Last month, P Diddy had allegedly swung a kettlebell weight which almost hit the coach's assistant. The coach reportedly often gave P Diddy's son a hard time during workout sessions. He then obtained three counts including assault with a deadly weapon and making terrorist threats. However, he was soon released from police custody after posting a bail.