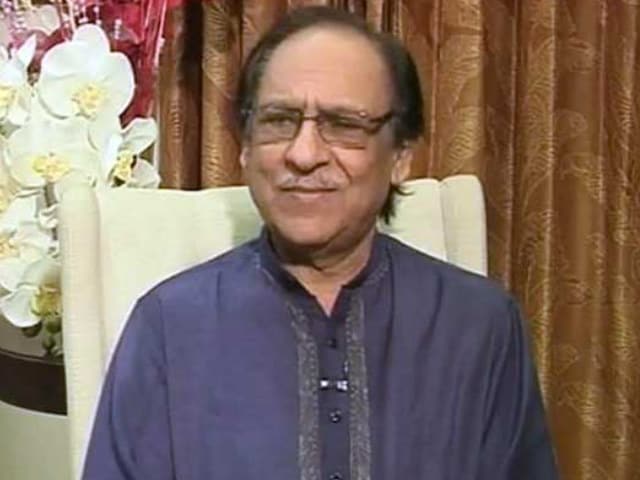 A file photo of Ghulam Ali.

Pakistani ghazal maestro Ghulam Ali, who was stopped from performing in Mumbai last year, is all set to perform in Kolkata. "Ghulam Ali and his son to perform in the city on Jan 12 at Park Circus Maidan," Trinamool Congress national spokesperson Derek O'Brien tweeted

#Kolkata#Breaking Ghulam Ali and his son to perform in the city on Jan 12 at Park Circus Maidan. Colleagues doing presser at 3.30

Pete Seeger performed at a peace concert at Park Circus Maidan #kolkata in the early 1960s. The music plays on... 2016 Jan 12 Ghulam Ali

West Bengal Chief Minister Mamata Banerjee in October last year had offered to host the concert of the ghazal singer after the event was cancelled in Mumbai in the face of Shiv Sena threats. (Also Read: Ghulam Ali: I Have No Concerts Planned in India)
Shiv Sena had then threatened to disrupt the programme warning that no artiste from Pakistan will be allowed to perform in the city till terror emanating from across the border is stopped.