On the shoot's final day at the Jana Waterfalls in Himachal Pradesh, the 50-year-old singer reportedly slipped during a sequence and fell on a rock, hurting the left side of his chest 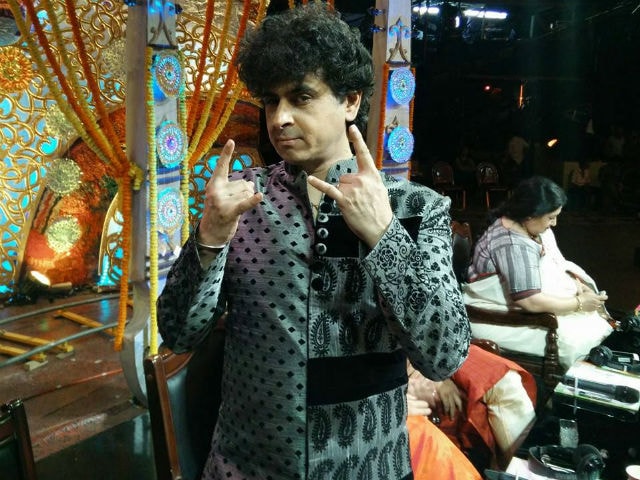 Euphoria front-man Palash Sen, known for his energy and enthusiasm, yet again proved his resilience by continuing his shoot for the band's first short film despite suffering a severe injury recently.
On the shoot's final day at the Jana Waterfalls in Himachal Pradesh, the 50-year-old singer reportedly slipped during a sequence and fell on a rock, hurting the left side of his chest.
He was immediately rushed to a local hospital where he was diagnosed with two fractured ribs.
However, Palash went ahead to complete the shoot.
Being an orthopaedic surgeon himself, Palash himself carried out the initial diagnosis.
The short film is based on the band's song from their yet to be titled upcoming album.
According to the band, the album, due for an October release, will see Euphoria's return as a band with an incorporation of more modern elements.
Palash is unavailable for any comment regarding his health condition but his team told ANI, "He is at home (in Delhi), recovering. Being a super active person, he wants to continue recording at his studio, named Clinic."
The band's last single, Halla Bol released on June 21 and made quite a noise nation-wide due to its theme. Euphoria described it as: "War cry of the meek, the quiet and the non-pretentious common man."
This almost six-minute song features the band's commentary on India's various issues with references to Arvind Kejriwal, Arnab Goswami, Vijay Mallya and Aamir Khan's PK.