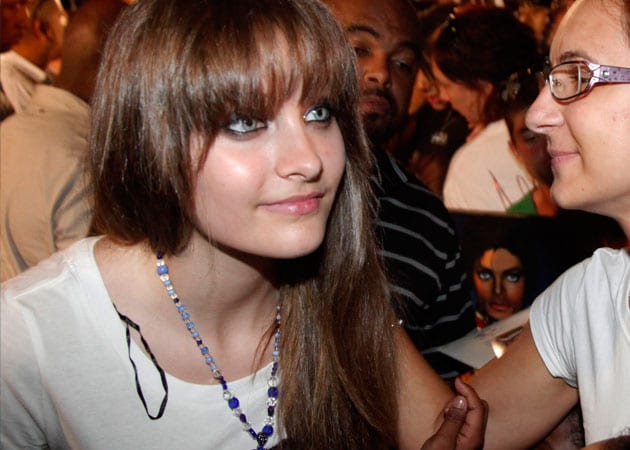 Following her attempted suicide on June 5, late pop legend Michael Jackson's daughter Paris Jackson has reportedly been asked to shift to a children's ward at the UCLA Medical Center in Los Angeles.

Following her attempted suicide on June 5, late pop legend Michael Jackson's daughter Paris Jackson has reportedly been asked to shift from a psychiatric unit to a children's ward at the UCLA Medical Center here.
Judge Mitchell Beckloff is said to have ordered officials to look into Paris's health, education and welfare.
Child Protection Services (CPS) will look at every aspect of her life. They will decide if she should go into a care home or be placed in the custody of her mother Debbie Rowe, 54.
"For the family, Paris leaving them would be the worst possible scenario," dailystar.co.uk quoted a source as saying.
"There is grave concern about Paris's guardianship moving forward. The CPS officers are looking into what happened and whether the child is being given enough support and guidance in her domestic situation," the source said.
"If not, she could be put in a care home. Everyone is terrified that Paris may be put in care. And she is going through hell emotionally. She didn't want to take her life. It was a cry for help. She was telling the paramedics she wanted to live," the source added.
A spokesman from the CPS said: "A visit would be normal procedure following a minor's suicide attempt."