Pregnant Shakira on Baby Plans: Want my Own Futbol Team 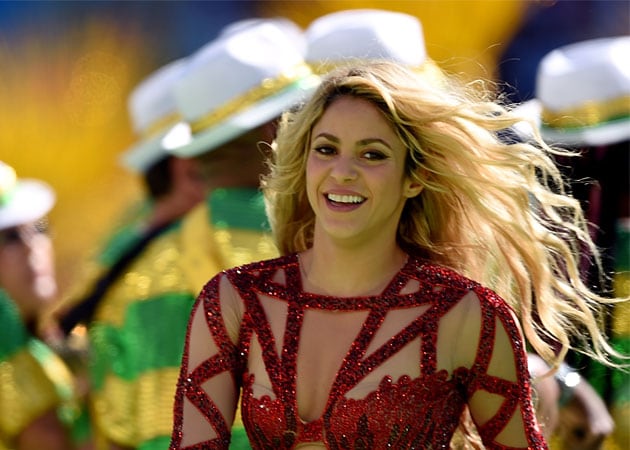 Pop star Shakira has thanked fans for their "wishes" on her second pregnancy.

Pop star Shakira has thanked fans for their "wishes" on her second pregnancy.

The Waka Waka singer has confirmed she is expecting her second child with soccer star Gerard Pique, with whom she has 19-month-old son Milan, reports contactmusic.com.

Yes, we are expecting our second baby!! Thank you all for your well wishes!

The 37-year-old previously admitted she wanted to have lots of children with her soccer star partner.

"If it weren't because of my music projects, I would be pregnant already. I would love to have eight or nine kids with Gerard - my own futbol team," she said.