Priyanka never disappoints her fans, no really. Her Instagram on Saturday was filled with entries from the concert. Keeping Priyanka company on stage was none other than Hugh Jackman, whose wife Deborra-Lee joined the duo and backstage 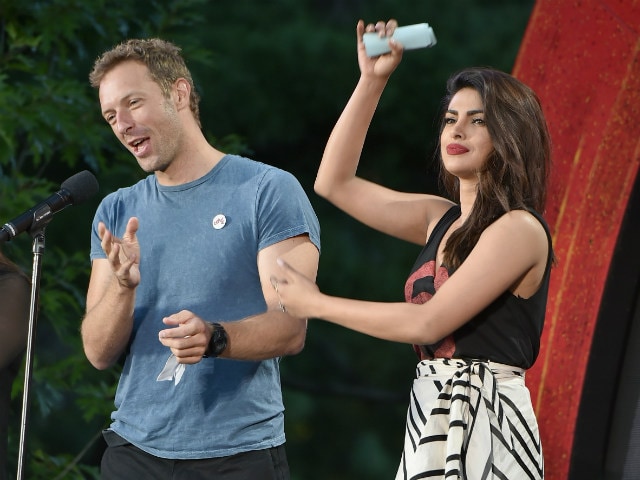 Priyanka Chopra is never on a break.
The 34-year-old Quantico star, who has been filming the ABC TV show in New York, attended the Oscars this year, presented at the Emmy Awards earlier this month, appeared on the Jimmy Fallon show last week, and now, she also hosted the Global Citizen Festival at New York's Central Park on Saturday. Priyanka is the global ambassador for Global Citizen.
Priyanka never disappoints her fans, no really. Her Instagram on Saturday was filled with entries from the concert. Keeping Priyanka company was none other than Hugh Jackman, whose wife Deborra-Lee joined the duo and backstage. 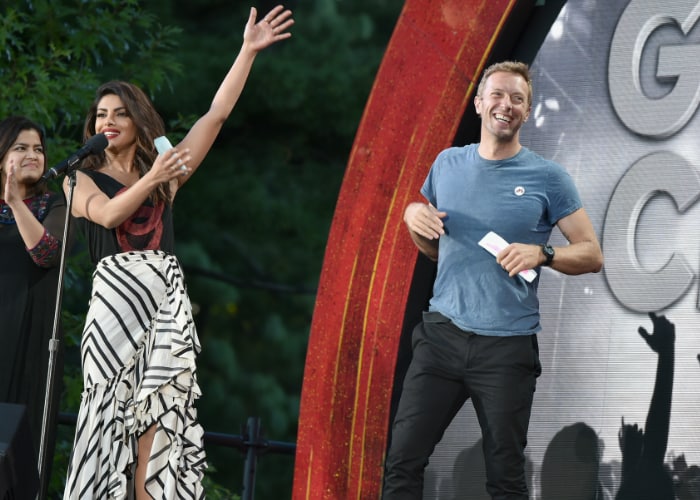 Priyanka was dressed smartly in a monochrome asymmetric skirt, black top and boots: 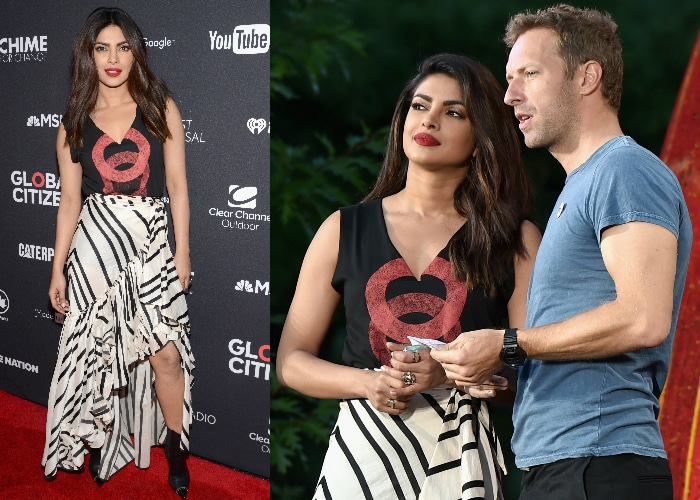 Priyanka offered a sneak peek into the rehearsals. Priyanka , so chic:


Getting ready for you New York!!! Let's do this #GCFestival #JoinTheMovement

Prep time for the Global Citizen Festival at Central Park today... who's coming to #JoinTheMovement with us! #GCFestival

Global Citizen's maiden concert in India is scheduled for November 19 and will be headlined by Coldplay. Priyanka appeared very, very excited:

At the Global Citizen Action Hub, Priyanka greeted New York with a 'namaste':


Hello and Namaste from the GC Action Hub! @priyankachopra shares what being a global citizen means to her #GCFestivalpic.twitter.com/fDEMLqidbp

Meanwhile, the The Wolverine actor described the concert in one word:


Always an awesome festival. 5 years and counting. @hughcevans and the ENTIRE TEAM @globalfestival you are all the best.

Performances by Rihanna, Chris Martin, Pearl Jam's Eddie Vedder, Demi Lovato and bands Metallica and Major Lazer were the highlights of the concert.

Priyanka had begun sharing updates with this post in July: