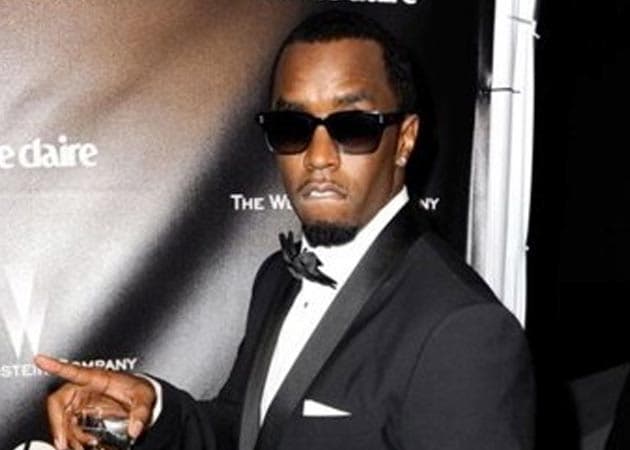 Apart from being an artist, Sean is also a record producer and entrepreneur, which add to his revenues

Sean John Combs, known by his stage name Puff Daddy, topped Forbes' list of the five wealthiest artists in hip-hop this year with whopping USD 700 million.
The 44-year-old rapper-producer, who returned to his Puff Daddy roots this year, made major money on his new cable network Revolt TV, and also saw income from his music projects and side endeavours including his Ciroc label vodka and Sean John clothing line, reported Us magazine. (Also read: P Diddy was on top in 2013 too )
The Big Homie rapper's massive wealth put him at the top of his field, ahead of other big names. Aftermath Entertainment leader Dr Dre took the number two spot at USD 550 million. Third on the list were Beyonce Knowles and Jay Z, who have an estimate of USD 520 million from a variety of revenue streams.
Rounding out the top five were Bryan Williams and Curtis '50 Cent' Jackson at the fourth and fifth spots respectively.