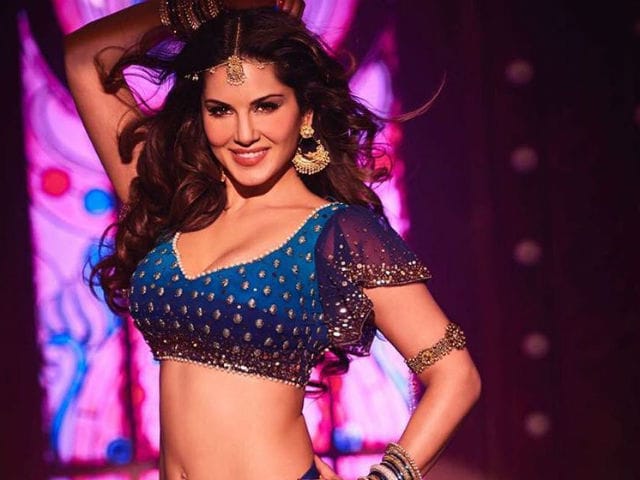 Sunny Leone's much-awaited song from Shah Rukh Khan's upcoming film Raees, was released on Thursday evening and since then, it's been among the top trends. The song is a remix of Zeenat Aman's Laila O Laila from Qurbani. Additional lyrics for the 2016 update have been provided by Javed Akhtar while Ram Sampath has recreated the song. In the peppy dance number, Sunny Leone shakes a leg in a dance bar filled with cheering men, among them Shah Rukh Khan, who plays the role of Raees Alam, a liquor baron in the dry state of Gujarat. Directed by Rahul Dholakia, Raees will release on January 25 and also marks the debut of Pakistani actress Mahira Khan, who plays Raees Alam's love interest.
Twitter loved Sunny's song. Here are some reactions.


#LailaMainLaila Old was gold but this is still a platinum #GoodOne

Sunny and Shah Rukh's conversation on Twitter before the release of the song, was also an interesting read.


Maybe if I try my old world charm, Laila will be here faster. If some of you can also give it a go...?! pic.twitter.com/rX9hNivPfI

Laila Main Laila is the latest in several remixes this year, three of them releasing in the last two months. Shah Rukh Khan's previous film Dear Zindagi featured a recreation of Ae Zindagi Gale Laga Le from Sridevi's film Sadma. SRK'S co-star Alia Bhatt also recently revealed her own version of the song. Hrithik Roshan's Kaabil, which releases with Raees, boasts a remix of Saara Zamana from Amitabh Bachchan's film Yaaraana. Haseeno Ka Deewana, as the new song is titled, features actress Urvashi Rautela. The third reworking of an old song is OK Jaanu's The Humma Song, a remix of Bombay's Humma Humma. Sunny Leone's Laila seems to have received the best reviews on Twitter of the four songs.
Raees, which co-stars Nawazuddin Siddiqui, releases on January 25, the same day as Hrithik's Kaabil.