Drake's Please Forgive Me was directed by Anthony Mandler, best known for filming videos by Rihanna 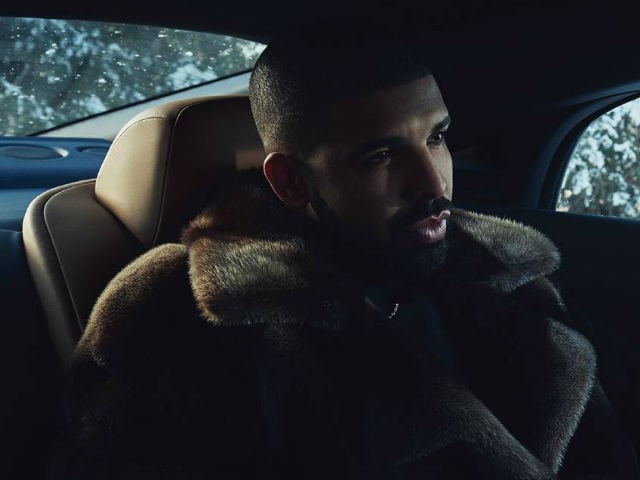 Drake, the Toronto rapper whose latest album Views has topped this year's charts, followed his success Monday with a film set to the music.
Entitled Please Forgive Me, the 21-minute movie was shot in the South African township of Soweto and features tracks from Views.
Please Forgive Me starts with a wealthy man offering Drake's girlfriend, played by Belgian actress Fanny Neguesha, money for the chance to sleep with her. It turns into an action flick as she and Drake seize the money.
The film also stars Jamaican dancehall artist Popcaan and Bob Nameng, whose nonprofit Soweto Kliptown Youth gives opportunities to street children through arts.
Please Forgive Me was directed by Anthony Mandler, best known for filming videos by Rihanna. In 2013 he led a film of similar length by singer Lana Del Rey.
Drake released Please Forgive Me exclusively on Apple Music, which has a longstanding partnership with Drake and has focused on original content to win subscribers.
Views has been the top-selling album released in 2016 in the United States. On Sunday it returned to number one on the Billboard chart, its 13th non-consecutive week on top - the longest streak by an album in two years.
Despite its commercial success, Views met a mixed reception from critics who believed that Drake - who rose to stardom on mixtapes - did not have an overarching narrative to the album.
Well before the film, Drake had described Views as an ode to his hometown of Toronto. The album has produced a series of hits, notably the viral Hotline Bling.
Drake had initially said he would release Please Forgive Me later in the week but without explanation pushed up the date.
(Except for the headline, this story has not been edited by NDTV staff and is published from a syndicated feed.)