Re-recording Naino mein.. like being part of history: Sajid Khan 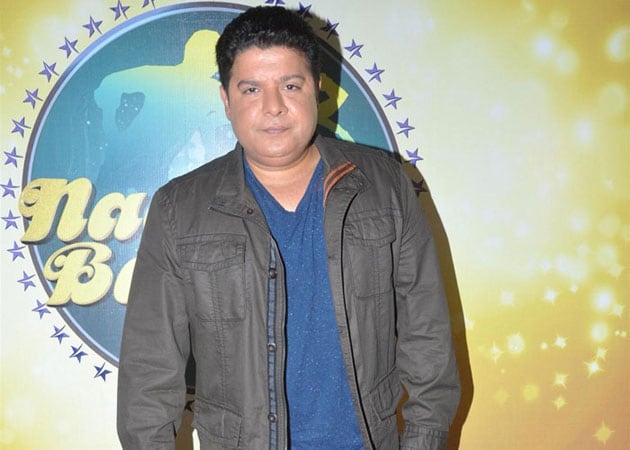 Filmmaker Sajid Khan says recreating legendary Kishore Kumar's song Naino mein sapna for his Himmatwala remake project was like being part of history. The new version is sung by the late singer's son, Amit Kumar.
Music directors Sajid-Wajid have recreated the music of the chartbuster, keeping in sync with today's music. Melodious Shreya Ghoshal has lent her voice for the female part of the number.
"Re-recording Naino mein sapna for me was like being a part of history. Never before has a son sung the same song in the same style which was rendered by his father 30 years ago," Sajid said in a statement.
"When Amit Kumar started singing Kishoreda's lines, it was almost like Kishoreda had come alive to sing the song for us. There was only one Kishore Kumar and there will be only one Amit Kumar," said the director.
The new version is shot on Ajay Devgn and Tamannaah, while director K Raghavendra Rao had shot the original on Jeetendra and Sridevi for his 1983 hit.