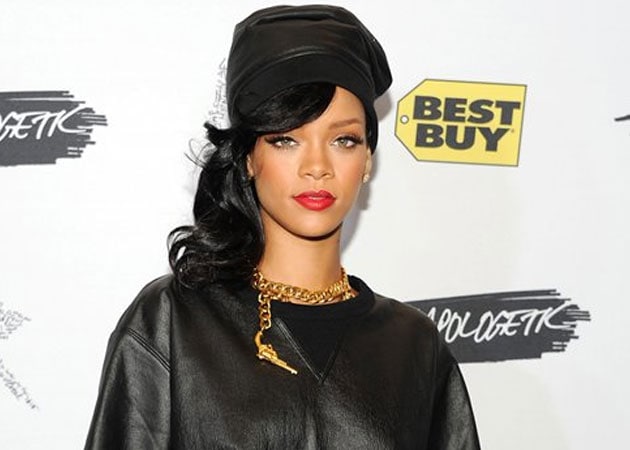 Rihanna has filed a lawsuit against fashion giant Topshop.

R&B star Rihanna has filed a lawsuit against British fashion giant, Topshop, for using her picture on T-shirts without her approval.

R&B star Rihanna has filed a lawsuit against British fashion giant, Topshop, for using her picture on T-shirts without her approval.
The 25-year-old Unfaithful hitmaker has sought USD 5 million from the store claiming that they misled her fans into believing that t-shirt was a "genuine" endorsed merchandise, reported Ace Showbiz.
"The sales gave rise to a likelihood of deception, damaging Rihanna's goodwill. Rihanna's case is not about stopping the sale of all images of her on T-shirts in the UK, nor is it about trying to create a free standing so-called image right in the UK. Passing off is a question of fact in each case," her advocate said.
Being apprehensive of damaging the goodwill of celebrity by the recent act on part of the store, he said, "Rihanna's case is that she has generated reputation and goodwill beyond that as a musical performing artist (which) extends into the fashion and clothing industries and has done so for years.
"These garments were not only endorsed by her but were sold and labeled under Rihanna's name and trademark. These ranges were highly acclaimed."
Topshop, who are also been accused of dropping her name and changing into Icon tank, after being challenged by Rihanna, has defended themselves by arguing that they got the license to use the image from the photographer who took it during the We Found Love video filming.