RIP Aadesh Shrivastava: 10 Songs to Remember Him by 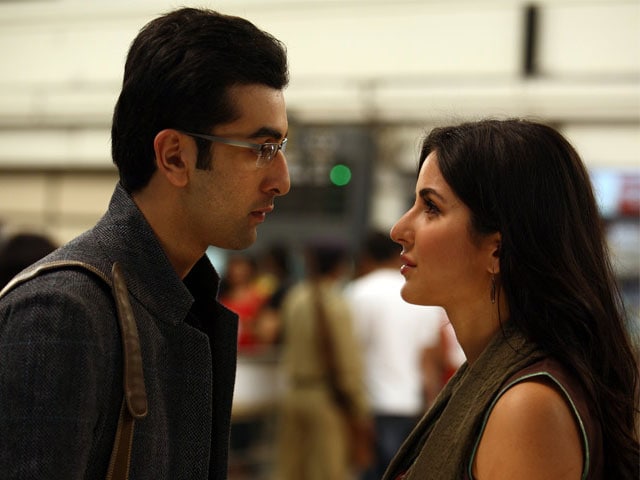 Katrina and Ranbir in a still from Raajneeti

Composers like Aadesh Shrivastava don't die. They continue to give their audience unadulterated joy through their songs. Aadesh Shrivastava may have succumbed to cancer at the age of 51, but his songs will continue to ring in the ears of generations of music lovers. (Also Read: RIP Aadesh Shrivastava. And Thank You For the Music)
Our favourites:
Mora Piya, Raajneeti: Such songs are rare in Bollywood. Sung by Aadesh Shrivastava, the semi-classical ballad, picturised on Ranbir Kapoor and Katrina Kaif, had just the right mix of classic as well as peppy beats.

Aadesh Shrivastava, who collaborated with his brother-in-laws Jatin-Lalit for the music album of Chalte Chalte, is best known for scoring Suno Na Suno Na song from the film featuring Rani Mukerji and Shah Rukh Khan.

Anybody who was a teenager in the nineties would surely have hummed Haathon Mein Aa Gaya Jo Kal from Aao Pyaar Karen.

And got Gumshuda with Chalte Chalte

Sona Sona from Major Saab was the top wedding song of 2008.

Gustakhiyan from 1993's Aankhen was another Aashiqui song