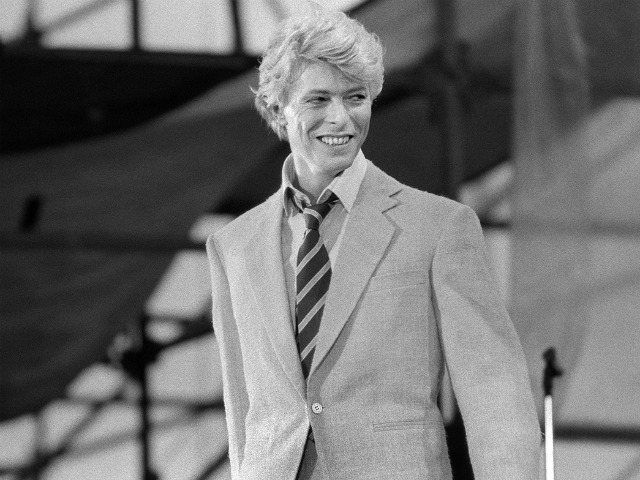 Bollywood celebrities including Shekhar Kapur and Shruti Haasan have mourned the death of legendary British singer-songwriter David Bowie, who died after a battle with cancer. (Also Read: Ground Control to David Bowie: 10 Songs to Remember Him By)
Mr Bowie died on January 10 just two days after his 69th birthday.
Shruti, who learned music at the Musicians Institute in California, tweeted:

RIP David Bowie thank you for the amazing music,art and inspiration https://t.co/SXZEocu4Gz

Put the Bowie greatest hits album on - pay your tribute. Thank you for the music good sir!

Bloody hell! #DavidBowie gone! I don't have the words to express my shock and anguish, today! All I can do, I hope it's a hoax!

To the genius that is #davidbowie ...Thank you for being you. You gave us all so much for so long. RIP dear Starman! Sad day...an idol gone.

One of the most influence musical artistes of his generation, Mr Bowie was known for qualities that often blurred the line between genders and had an illustrious career that spanned four decades.