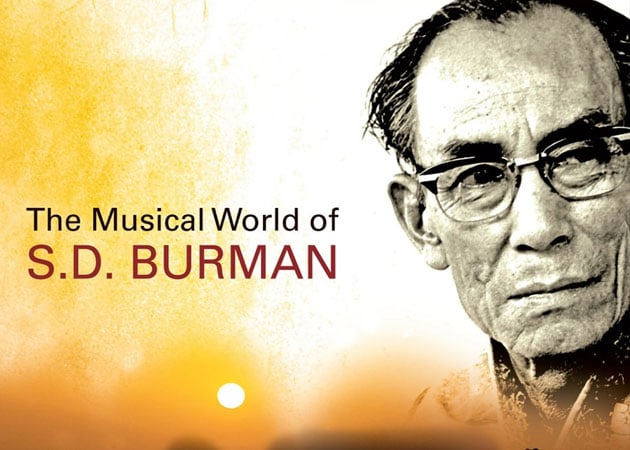 Named after the composer's famous song Sun Mere Bandhu Re, the book tries to encapsulate Mr Burman's celebrated music journey. The book includes anecdotes from actor Amitabh Bachchan and actress Waheeda Rahman among others about their experience working with him.

"He was one of the music greats of our country, his thinking and creativity was unique. The range of music he gave from Bandini to Pyaasa to Guide, he was amazing at everything. His melodies had a different appeal. One of the best things about him was that he brought folk music in film tunes," Khan saab said at the launch.

He said that Mr Burman's greatness stood unmatched and even his Musician son RD Burman could not come to surpass him.

"A few days ago, people tried to make me say that RD Burman surpassed his father in music talent, but I could not say that because SD Burman was unmatchable and stood apart among the artistes that come before and even after him," he said.

Ms Saran, a self-confessed fan of Mr Burman's work, said she only started writing the biography after she felt she could understand him. "I wanted this book to be different than his previous biographies. I took some time and started reading about him to understand the kind of person he was. Only when I felt I had gotten that inside me that I started penning this," the writer said.