Selena Gomez broke-up with Justin Bieber because of his immaturity 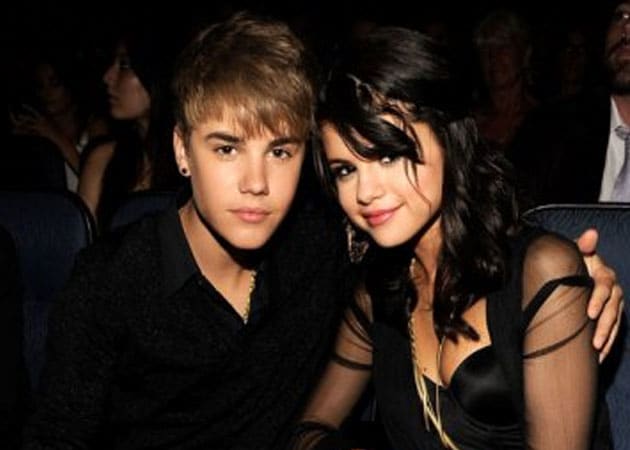 Selena didn't feel Justin was respectful of their relationship

Justin Bieber was too needy for Selena Gomez.

Justin Bieber was too needy for Selena Gomez.
The young stars recently called time on their on/off relationship and friends believe Justin's immaturity played a big part in their split. A source told RadarOnline: "Justin is super needy and can be a big baby around Selena. It's hard for him to make real friends because he likes the temporary attention of strangers, but didn't see how it hurt Selena.
"Selena didn't feel Justin was respectful of their relationship. She was constantly catching him in positions with other girls that would make her uncomfortable. She would get super jealous."
However, Justin, 18, is hoping to put the split behind him by jetting off on a holiday to Las Vegas or Mexico for the full Spring Break experience, with One Direction heartthrob Harry Styles. An insider recently said: "The lads talked about a boys' trip when they were going out with the girls, but it was never on the cards. Now they're footloose and fancy-free, they want to make it happen. They might not be old enough to legally drink but that won't stop them."