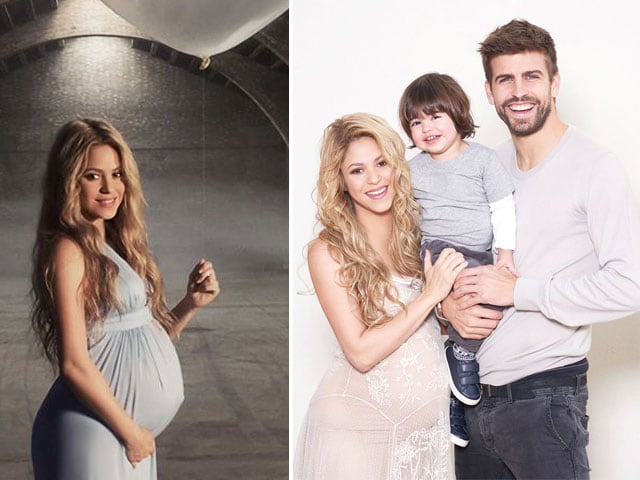 Pop star Shakira and her boyfriend Gerard Pique are hosting a 'World Baby Shower' campaign for UNICEF to welcome their second baby.

The couple are expanding their original 'World Baby Shower' initiative they came up with when celebrating baby shower for their first child Milan, reported Ace Showbiz.

"Now that we are soon welcoming our second child we want to help other children around the world and also contribute to a long-lasting solution for getting children living in extreme poverty the supplies they need to survive.

"We also want other parents to feel compelled to do the same. With the explosion of social media, celebrities aren't the only ones who have platforms that can reach mass audiences, and we want this movement to keep going long after our baby shower has ended, so we want to invite them to host their own baby showers with UNICEF as well," Shakira said in a statement.

The Waka Waka hitmaker shared on Facebook two photos of her and her family posing together for the campaign. The couple's first World Baby Shower, which was held from January 16, 2013 to February 15, 2013, helped vaccinate 80,000 children against polio, have four tonnes of food delivered to children suffering from malnutrition and 1,000 anti-malaria nets and 200,000 rehydration powders were distributed to those in need.