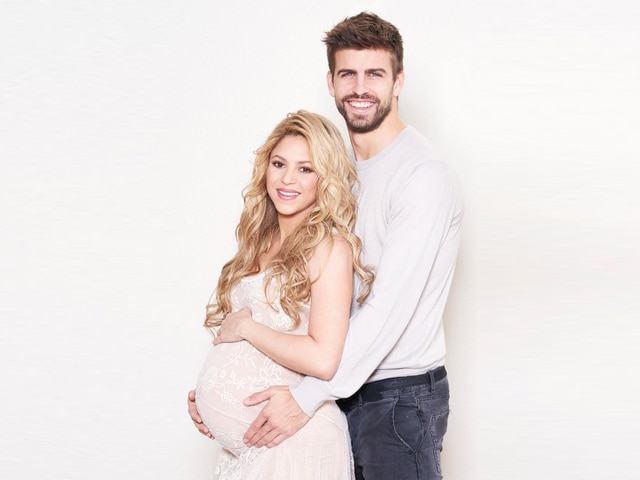 Pop star Shakira and her partner Gerard Pique have welcomed their second child, a baby boy.

The 37-year-old Colombian superstar had her baby by Cesarean section in a Barcelona hospital, reported Billboard magazine.

Shakira and Gerard had reserved an entire floor for the birth at the Teknon clinic, which is in an upscale neighbourhood. The couple's other son Milan, who turned two on January 22, was delivered at the same hospital, by the same doctor.

The name of the baby was not immediately known, but a Spanish radio DJ and friend of Gerard announced earlier this week that it could be Andrea o Sacha.