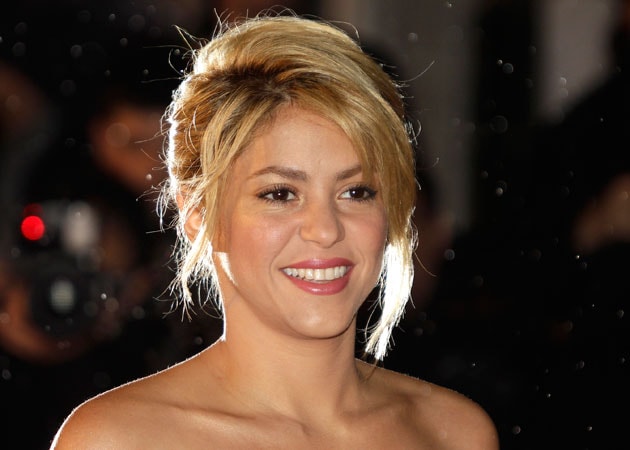 Singer Shakira is breathing a sigh of relief after a lawsuit filed by her ex-boyfriend, Antonio de la Rua, was dismissed by the Los Angeles superior judge, reports eonline.com.

Singer Shakira is breathing a sigh of relief after a lawsuit filed by her ex-boyfriend, Antonio de la Rua, was dismissed by the Los Angeles superior judge, reports eonline.com.
The lawsuit was one of three that de la Rua filed against the Colombian crossover star seeking a "partnership" interest in her income. The court shot down all three.
"I am very grateful that the courts are not allowing these groundless lawsuits to proceed. I have moved on in my life and could not be happier now. I hope this harassment will now come to an end," said Shakira.
Shakira was slapped with a $100 million lawsuit in Los Angeles by her ex, who claimed that he built the singer's brand and was the brains behind her hits Hips Don't Lie and Waka Waka, according to court documents.
De la Rua filed the suit on April 12, after initially filing a $250 million lawsuit against the star in New York last November.
In the California proceedings, Shakira's camp filed a motion to dismiss on March 28, maintaining that the court did not have jurisdiction because Shakira and de la Rua are Colombian and Argentine citizens, respectively.
They also noted that she and de la Rua had signed a "prenuptial-type agreement applicable to unmarried couples" in 2006, in which they "expressly manifested their wish to conserve, each separately, the totality of their past, current and future assets."
A Swiss judge, ruling in the case that de la Rua filed in Geneva, held that the 2006 agreement "decisively" compelled the conclusion that Shakira and her ex were never legal partners.
"In a 15 page well-reasoned opinion the Swiss court dismissed all of Mr de la Rua's claims that he was entitled to any participation in Shakira's past, current or future business, brand or assets, including future income," said the singer's attorney, Ezequiel Camerini.
Shakira, who gave birth to son Milan, with boyfriend Gerard Pique in January this year, is currently enjoying motherhood.