Shankar Mahadevan: Classical Music Not Respected in India, as Abroad 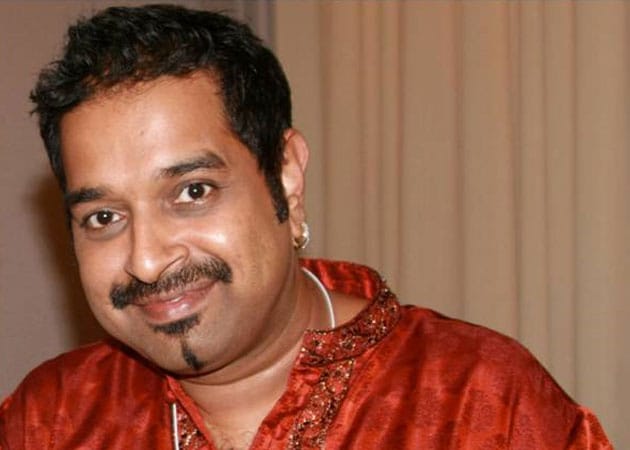 Shankar Mahadevan is working on the music of several films such as Katti Batti, Rock On 2 and Mirzya

Musician Shankar Mahadevan says that the plunging popularity of Indian classical music can witness a growth if Bollywood music composers infuse classical tunes into their tracks.
The composer also said that he feels classical music is neglected in the country.
?It is the responsibility of music composers to add some classical music elements into their songs to make the music genre popular,? Mr Mahadevan told IANS over the phone, from Mumbai.
Mr Mahadevan has rendered foot-tapping numbers like Indiawaale, Senorita and Kill Dil. He also added that he really feels ?that the kind of respect Indian classical music gets abroad is missing in India.?
Mr Mahadevan, who has achieved great heights in the world of music with trio Shankar-Ehsaan-Loy, says that he strives to bring the soul of classical music into his compositions.
?We have always tried to do that with songs like Mitwa or Sapnon Se Bhare Naina. We try to add some classical elements so that a layman is also exposed to our great classical music,? Mr Mahadevan added.
The composer is now gearing up to judge a radio talent show. ?I am looking forward to the whole experience that I had last year. It was so much fun and so different from other reality shows, which you normally do on television,? said Mr Mahadevan, who will help the winner of the talent hunt to sail into the silver screen as well.
As far as movies are concerned, Mr Mahadevan is working on the music of several films such as Katti Batti, Rock On 2 and Mirzya.