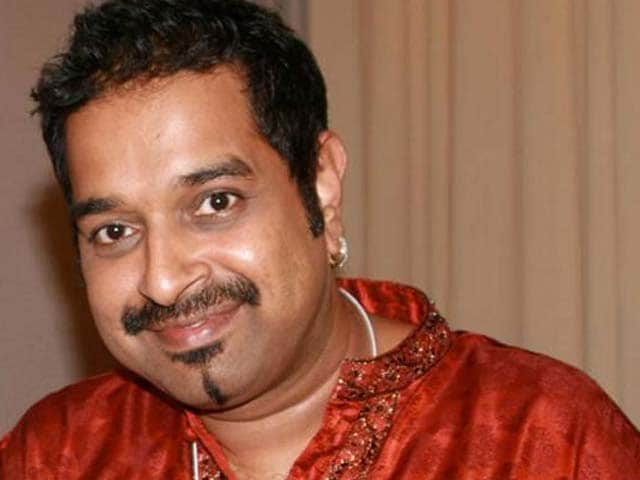 Shankar Mahadevan wrote on Twitter: "By God's blessings, your positive energy and some excellent doctors, all the procedures were successful and I'm recovering very well. Waiting to come and rock with ya'll soon." His son Siddharth said, "It was mainly due to exhaustion"

Singer and music composer Shankar Mahadevan, who recently underwent angioplasty in a Delhi hospital, announced on Twitter that all the 'procedures were successful' and that he was 'recovering very well.' (Also Read: Classical Music Not Respected in India, as Abroad: Shankar Mahadevan)

Ehsaan Noorani of Shankar-Ehsaan-Loy trio said: "Shankar didn't have a heart attack but had a procedure to prevent the onset of an attack and is fine."
A Times of India report quoted his son Siddharth as saying, "It was mainly due to exhaustion. Dad underwent angioplasty on the first day itself when he was hospitalised. Thankfully, there weren't any major blockages. He is recuperating well and the doctors said he would be discharged within a day or two."
Mr Mahadevan is known for his songs such as Breathless (1998), Taare Zameen Par (2007), Koi Kahe Kehta Rahe from Dil Chahta Hai (2001) and Gallan Goodiyaan from Dil Dhadakne Do (2015).
He is also working on the music of several films such as Rock On 2 and Mirzya.