Shraddha Kapoor: Fortunate To Sing In Rock On 2

"I am exploring singing. I like this. Rarely does an actor get a chance to sing in his or her movie so, I feel extremely fortunate to have got this opportunity," says Shraddha Kapoor 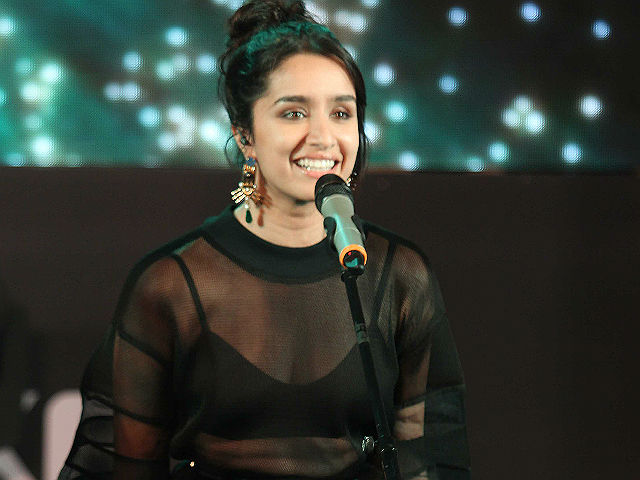 Actress Shraddha Kapoor says it's a dream come true to star in Rock On 2 and getting a chance to sing her own songs in the musical drama is like icing on the cake.
Shraddha is among the new additions to the cast of Rock On!! returning for the sequel. The 29-year-old actress said that the 2008 film is one of her favourites and she feels lucky that the makers signed her for the second part. 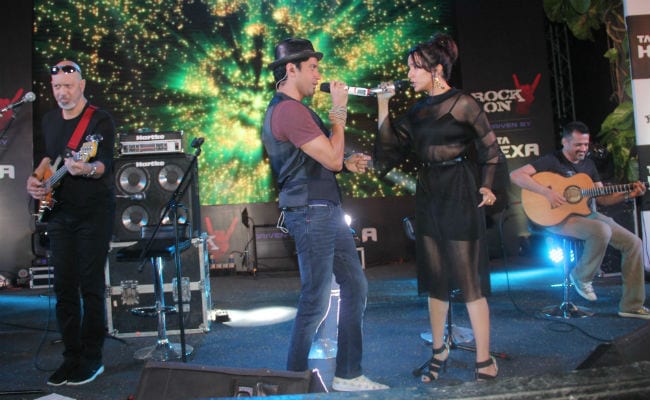 "I am exploring singing. I like this. Rarely does an actor get a chance to sing in his or her movie so, I feel extremely fortunate to have got this opportunity," she told reporters at the event to launch the film's trailer.
The actress, who sang a Galiyaan in Ek Villain, said it was challenging to dabble with rock music for Rock On 2. 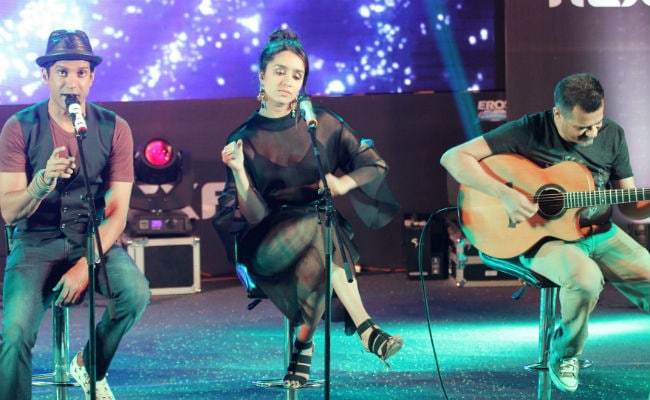 "Rock music is a new genre for me as a singer and it was challenging. But as I am a fan of this kind of music, it was special too that I got to sing these tracks," she said.
Shraddha and lead actor Farhan Akhtar also performed to a few numbers from the film's album at the event. The actress said she has realised that for a musician there's nothing better than performing live.
"I always heard from musicians that nothing gives them more kick than performing live. Now that I have done that, I can vouch for it. It feels amazing," she said. 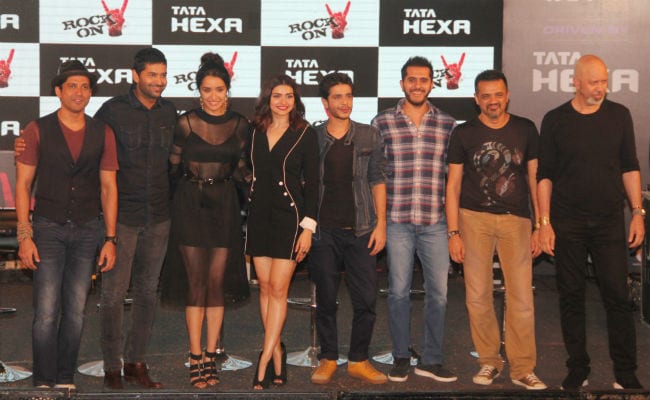 The cast and crew of Rock On 2 photographed in Mumbai

The film also features Arjun Rampal, Prachi Desai, Purab Kohli and Titli actor Shashank Arora. It arrives in theatres on November 11 and has been directed by by debutant Shujat Saudagar.
(This story has not been edited by NDTV staff and is auto-generated from a syndicated feed.)